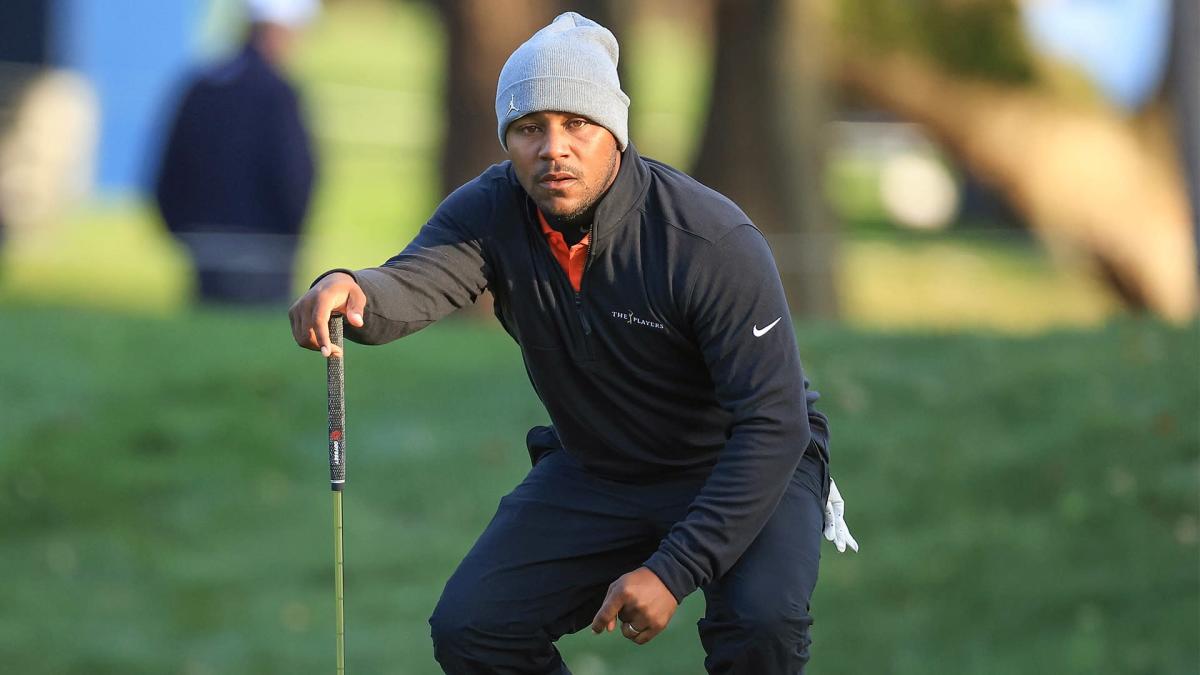 PONTE VEDRA BEACH, Fla. – Harold Varner III was about to head to the interview area when his caddy asked if he had everything he needed in his bag.

“I don’t have my credential,” Varner said. “Who knows, maybe they won’t let me in.”

After all, he was dressed as a spectator.

In one of the most important stages of his career, Varner is looking for the role. On a 50-degree afternoon at TPC Sawgrass, Varner wore a couple of layers underneath, but on top he sported a black Players logo sweater.

“I lost my sweater,” he said. “I still don’t know where she is. The guys at Nike bought me one. It’s in my locker. I’ll have a blue one tomorrow, for sure.”

Wait, did you lose your sweater?

It was an inconvenient moment with Varner getting plenty of air time.

With birdies on two of his last three holes, he will enter the players’ final day tied for second, one shot behind Anirban Lahiri. Varner was at 8-under with 27 holes to play.

Varner could capture his first victory on the Tour by winning twice in his last four starts. He won last month at the Saudi International, his second professional win and his first since December 2016, and now has a shot at the Tour’s exhibition event.

“I just try to keep doing the things that I’m doing,” he said. “One drink at a time, stay in the moment and have fun.”