Haneen Hosam after her return to prison: screaming and crying and the Hazar bond 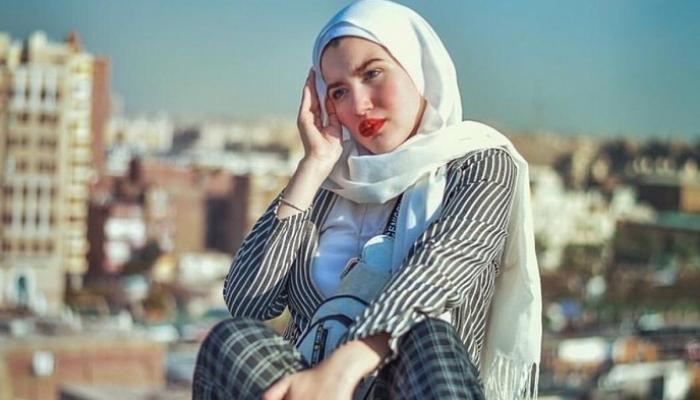 Haneen Hosam, the Egyptian girl from Tik Tok, is waiting for her fate to be decided after the court decided to reserve her case for trial in the session on April 18.

Haneen Hosam, who faces human trafficking charges, broke down after hearing her sentencing session had been scheduled, before being transferred to her cell at the women’s prison.

And local media reported that Hanin arrived at his prison cell in a state of continuous crying, and also clutched his Quran and did not speak to anyone as a result of his shock that he would spend the next month of Ramadan inside the prison walls. .

And the local website “Al-Youm Al-Sabaa” added that after several hours, Haneen Hosam returned to her normal life inside the prison and established a bond between the hazars and the prisoners.

Haneen Hosam went into a tear at the end of her defense statement, saying: “Oh Lord take me, I want to die so I can rest, I am dying, have mercy on me, why is this happening to me? “

Hanin’s screams from behind bars did not stop, and the court demanded that she be heard again, but the court president refused to comply, stressing that he had heard her enough during the court sessions, and her lawyer would plead for her.

The court heard the defendant’s defense, who during the session denied all the charges against his client, emphasizing that “the elements of the crime were not fulfilled, since it is required for the consummation of the elements of the crime of exploitation that a material element is available which was not done.” He added that Haneen Hosam, during her appearance in her video for which she is being tried, was wearing a headscarf.

The Criminal Court had sentenced Hanin Hosam to 10 years in prison in absentia, before the security forces were able to arrest her and retry her under Egyptian law.

The Public Ministry accused Haneen Hosam of human trafficking by dealing with natural persons, namely the victims, the two girls “MS” and “HW”, under the age of 18, and others by using them under the pretext of providing them with job opportunities. under the guise of their work as broadcasters through a social networking electronic applications “Like App” covertly broadcast calls to incite immorality and temptation to prostitution by inviting them to a group called “Like the Pyramid” that she created on your phone to meet young people through video chats and make friends during the period of isolation at home due to the Corona epidemic; with the intention of obtaining an economic benefit. 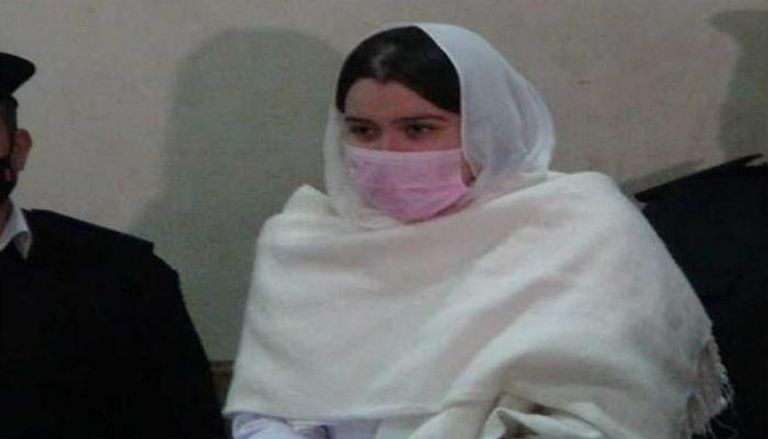 The investigations added that the defendant commercially exploited the two mentioned girls, inciting and facilitating them to join one of the electronic applications through which she obtains a profit by joining the girls and creating videos for them.

As for the accused, Mawaddah Al-Adham, she used the girl “HS”, known as “Sandy”, and the boy “YM”, under the age of eighteen, to record accompanying videos and publish them on it. she accounts on social media, taking advantage of her weakness and ignorance to make a profit.