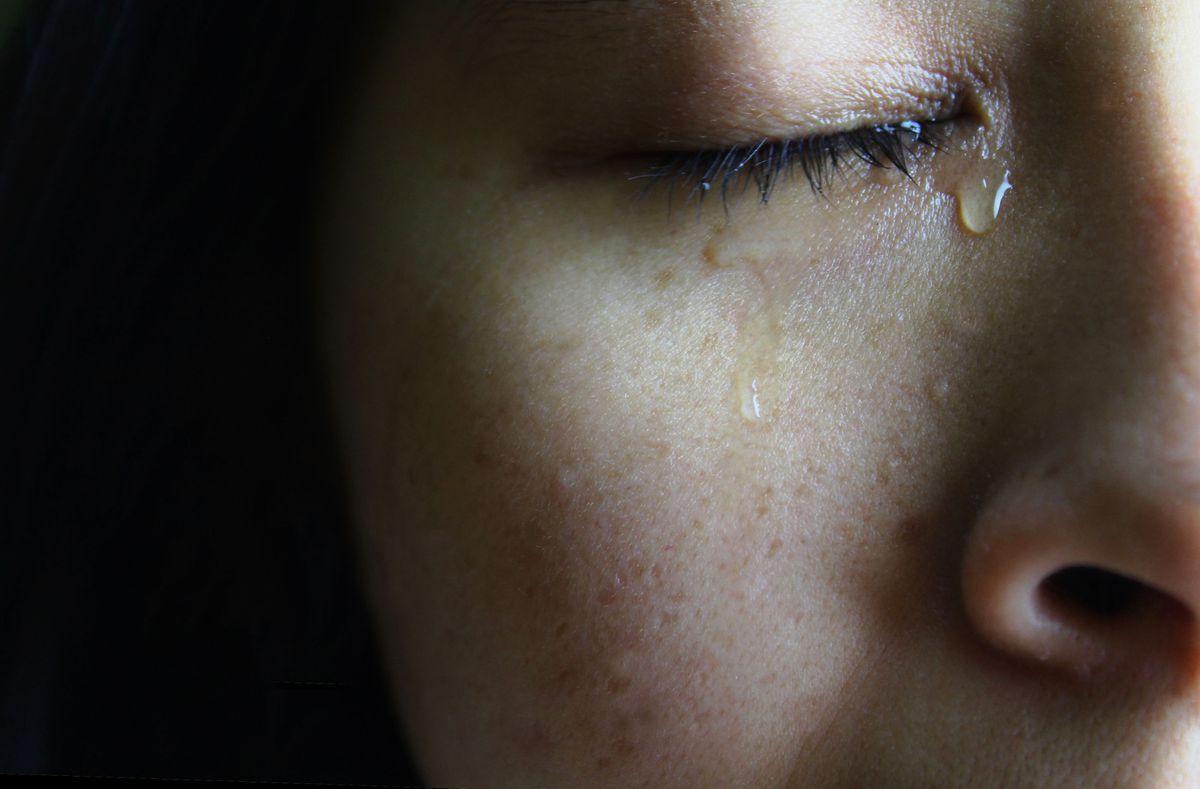 In the writing workshop we have a one-eyed student. We know this because she herself explained to us that the primitive eyeball has been replaced by a magnificent prosthesis. When we talk, I stare obsessively at his glass eye, the left one, trying to spot anything that might give him away. But it is of unattainable perfection: it looks me as good as the real thing; even sharper. However, and as Sofia revealed to us, that’s the name of the student, she can’t cry because of this eye: something in her tear duct was damaged during the operation. His colleagues and I are very impressed by this deficiency. Crying on one side of the face might seem like a minor oddity, but when you think about it, it’s a cruel asymmetry, especially when it comes to grieving the loss of a parent, as she recently did. She is a good actress and cries when we ask her for fun. He concentrates for a few seconds, blinks, then stares at the onlookers, and soon a strange tear appears and rolls down his right cheek until it reaches the corner of his mouth, where he catches it with the tip of his tongue.

If we ask him, he also performs another shocking exercise, which consists in bringing the mobile’s flashlight closer and farther away from the eyes so that we can see the right pupil contracting and dilating while the the right left shows signs of a somewhat tragic quietism. Sofia’s bad luck is that she doesn’t write well. We all think that someone who’s able to make the most of an eye they don’t have deserves more literary talent.

A week ago he informed us that he had decided to leave the workshop and yesterday we gave him a farewell party. He was so moved that he wept for the dexterous eye, for real this time. As a consolation, I figured that half crying was tantamount to not going at all.

- Advertisement -
Share
Facebook
Twitter
Pinterest
WhatsApp
Previous articleLaMDA, Google and when playing with an artificial intelligence is possible
Next articleUkraine brings the number of children killed since the start of the war with Russia to about 340

The hour of corporate wellness