Half a million new covid-19 infections a day in the UK, according to figures 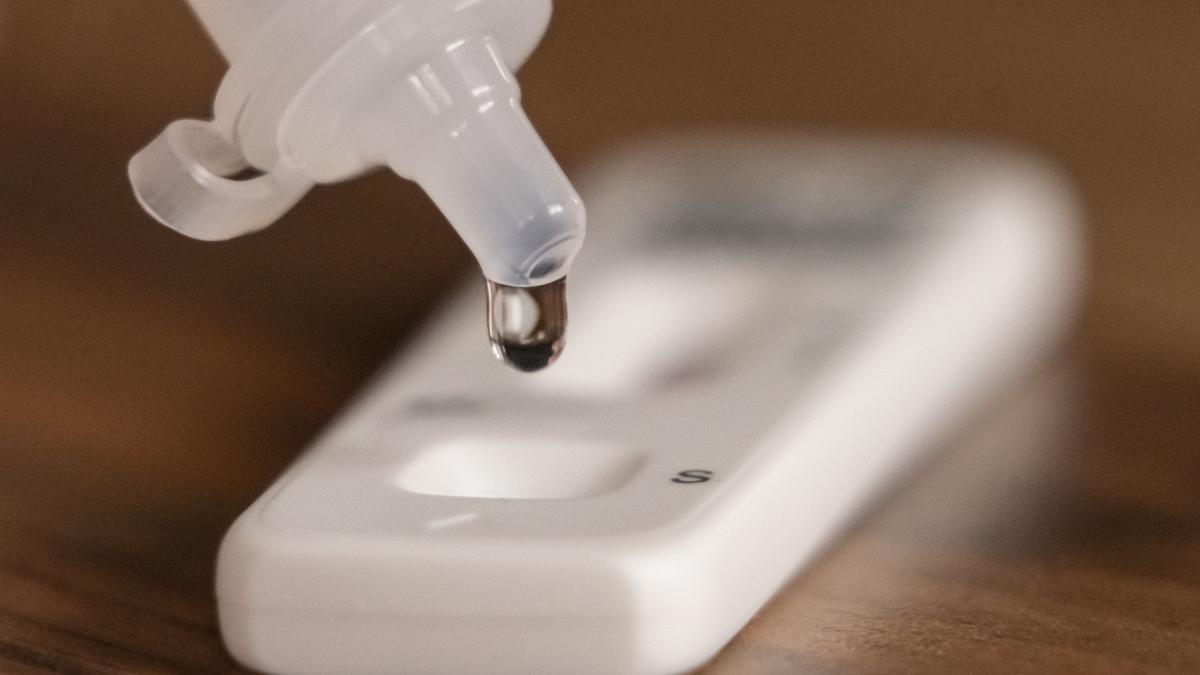 The number of new Covid-19 infections in the UK is likely to have risen to half a million a day, an analysis suggests.

Infections are estimated to have more than doubled in the space of two weeks, from 244,600 per day on February 23 to 520,200 on March 9, according to a new model released by the Office for National Statistics (ONS).

There are likely to have been 3.1 million new infections in the UK in the week to March 9, eight times the number recorded on the Government’s Covid-19 dashboard.

The figures suggest the virus could be circulating at levels even higher than those reached during the Omicron-led surge earlier in the year.

However, more data is needed before estimates can be made on the number of new infections in more recent days.

The model is based on results collected as part of the ONS weekly survey of Covid-19 infection in private households.

Sample sizes are smaller for Wales, Scotland and Northern Ireland than for England, meaning margins of error are wide and care must be taken when interpreting the results, the ONS said.

But estimates point to a sharp rise in new infections in late February and early March, reflecting the sharp rise in the overall prevalence of the virus at the same time.

They also highlight how many infections are being missed from the official figures released each day on the coronavirus dashboard.

Government figures have always underrepresented the true level of Covid-19 in the country, because they only count people who have reported themselves as positive.

This means that they are affected by the number of people who take the tests and choose to report the results.

But the gap has widened since the start of the year, with the ONS estimate for new infections at around three times the equivalent dashboard total in January, five times in mid-February, and now eight times the size.

Professor Kevin McConway, of the Open University, said the stark difference between the two sets of figures is mainly due to the big drop in the number of people being tested, which “is down a lot” since the beginning of the year.

“If people are not being tested or reporting results, then the trends in the dashboard case rates are not going to reflect what is really happening in the country,” he said.

“That’s exactly why we need the ONS survey – it’s not affected by that issue, because people are being tested, regardless of symptoms, just to estimate how the pandemic is developing.”

Separate figures released by the ONS on Friday showed the total number of people likely to have coronavirus in the UK rose from 2.4 million in the week of February 26 to 4.3 million last week.

The latest wave of infections is being driven by the Omicron BA.2 variant, a more transmissible form of the virus, the ONS said.