Hacker attack on the German subsidiary of Rosneft 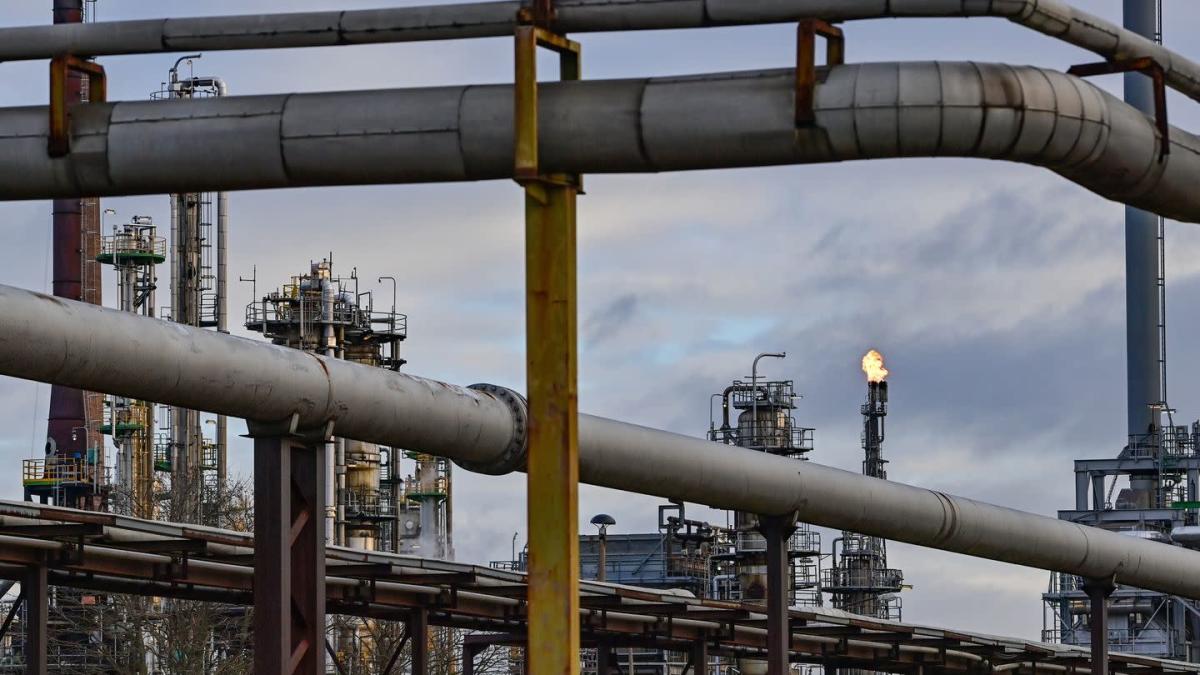 Berlin (AP) – Hacking group Anonymous claims to have caused extensive damage in a cyberattack on the German branch of Russian energy firm Rosneft.

The Federal Office for Information Security confirmed reports from “Welt” and “Spiegel” that Rosneft Deutschland GmbH reported an IT security incident over the weekend. Rosneft is Russia’s largest oil producer. The chairman of the supervisory board is former Chancellor Gerhard Schröder (SPD). Rosneft Germany did not initially respond to a request for comment.

According to Anonymous, the attack captured a total of 20 terabytes of data, including backups of company executives’ laptops. In addition, it was possible to remotely wipe 59 iPhones and other devices. According to the hacker group, the downloaded data will now be seen. A publication of all the data is not planned. Rosneft Germany has interests in three German refineries, at Schwedt in Brandenburg (PCK), Karlsruhe (MiRO) and Neustadt an der Donau (Bayernoil).

Rosneft part of the critical infrastructure

According to its own statements, the German branch of the state-owned company was responsible for around a quarter of all crude oil imports to Germany in recent years. The company is, therefore, one of the so-called critical infrastructure facilities. There are reporting obligations for such companies. The BSI offered its support for the analysis and resolution, he said. You are in a “constant exchange”. In addition, the bureau issued a safety warning to other areas of the mineral oil industry.

Anonymous describes itself as a “hacker collective.” However, experts disagree on how well organized the group really is. After Russia invaded Ukraine, Anonymous officially declared cyber war on the Moscow government. In addition to minor attacks against official Russian websites, the hacker group claimed responsibility for other actions: Anonymous claims to have crippled the security systems of Russian banks. In addition, Russia 24, Channel One and Moscow 24 live TV channels were temporarily hacked.

Security experts take a critical view of Anonymous’s activities. “Western groups joining Ukraine’s fight against Russia in cyberspace are violating the laws of their home countries,” said Finnish security expert Mikko Hyppönen. “The risk of being caught is very small, but it is there.” In doing so, the attackers also took a personal risk.

Rüdiger Trost of the security company F-Secure pointed out the danger of Germany being drawn into the conflict because hackers could be assigned to a country. “Rosneft hackers see themselves as part of the Anonymous collective. But supposedly they are German. What if Russia interprets something like this as an act of war by Germany?” One sees an increase in such activities and views it with concern, Trost said. “We are now seeing the real danger of a global cyber civil war. that no one can control.”