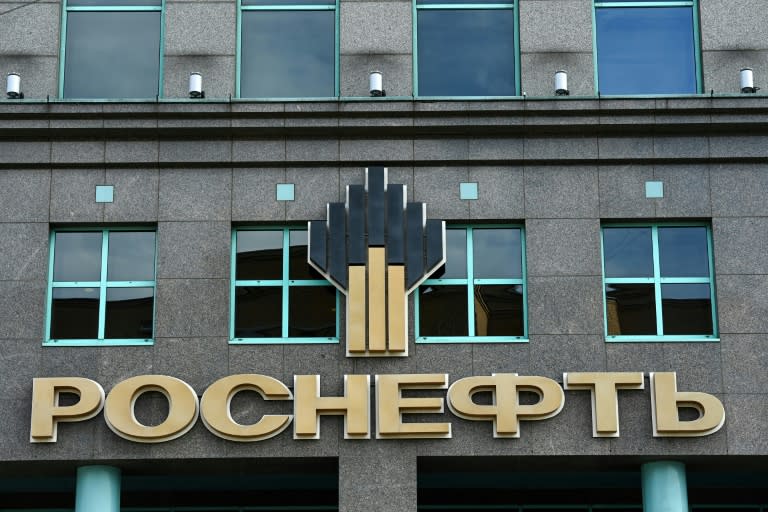 According to a report, activists from the Anonymous hacker group attacked the Russian energy company Rosneft in Germany. As the “Spiegel” reported on Sunday evening in a preliminary announcement, the Berlin public prosecutor’s office launched a case due to the hackers’ attack and commissioned the Federal Criminal Police Office (BKA) for further investigations. The Federal Office for Information Security (BSI) is also involved. According to their own statements, the hackers captured 20 terabytes of data.

According to “Spiegel”, the BSI has issued a corresponding cybersecurity warning to other companies and organizations in the mineral oil industry. Rosneft reported the incident to BSI itself on Friday, as the Security Circles magazine reported. Since the company, as a major energy supplier, is one of the so-called “critical infrastructure” facilities, it is legally obliged to carry out said report. The company has also filed criminal charges.

For security reasons, Rosneft is said to have taken its systems offline for the time being, but this should not restrict the operation of pipelines and refineries. According to “Spiegel”, Rosneft Germany initially left an inquiry about the incident unanswered on Sunday night.

According to its own statements, Rosneft Germany was responsible for around a quarter of all crude oil imports to Germany in recent years and has shares in three refineries in Germany. The managing director of the Russian parent company is Igor Sechin, a former deputy director of Russian President Vladimir Putin’s administration. The chairman of the supervisory board is former Chancellor Gerhard Schröder (SPD).