Habeck: There are no ethical purchases when it comes to fossil fuels 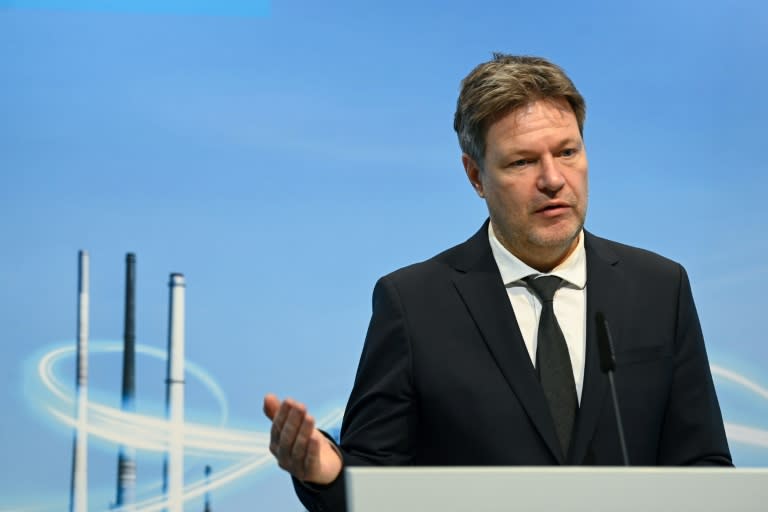 According to the Federal Minister for the Economy, Robert Habeck (Greens), there may be “not really” moral purchases in the field of fossil energies. “Oil and natural gas production creates a concentration of power, and a concentration of power often also creates a susceptibility to corruption,” Habeck told ARD “Morgenmagazin” on Friday. Therefore, reducing gas consumption is the most important thing.

“We have to get off fossil fuels in general. We still need a bit for that, but this bit has to be as short as possible,” Habeck said. With a view to the Ukraine war and Russia’s energy supply, he spoke of a “tear between the heart and the head.”

The solution is political work. “If we can say that we have secured the supply chains for oil and gas, then we can take the next step.”

Habeck, who is due to travel to Qatar for energy supply talks on Saturday, was cautiously optimistic that the “sum of talks” with Norway, the US, Canada and Qatar would mean “that we will bring more liquid gas to Europe”.

German energy payments from Russia do not necessarily serve Russian head of state Vladimir Putin’s war chest because he can finance the military from his own country. However, he needs foreign exchange for everything he cannot produce himself in Russia.

“We should do everything we can to reduce Putin’s power and ultimately destroy him,” the minister demanded.