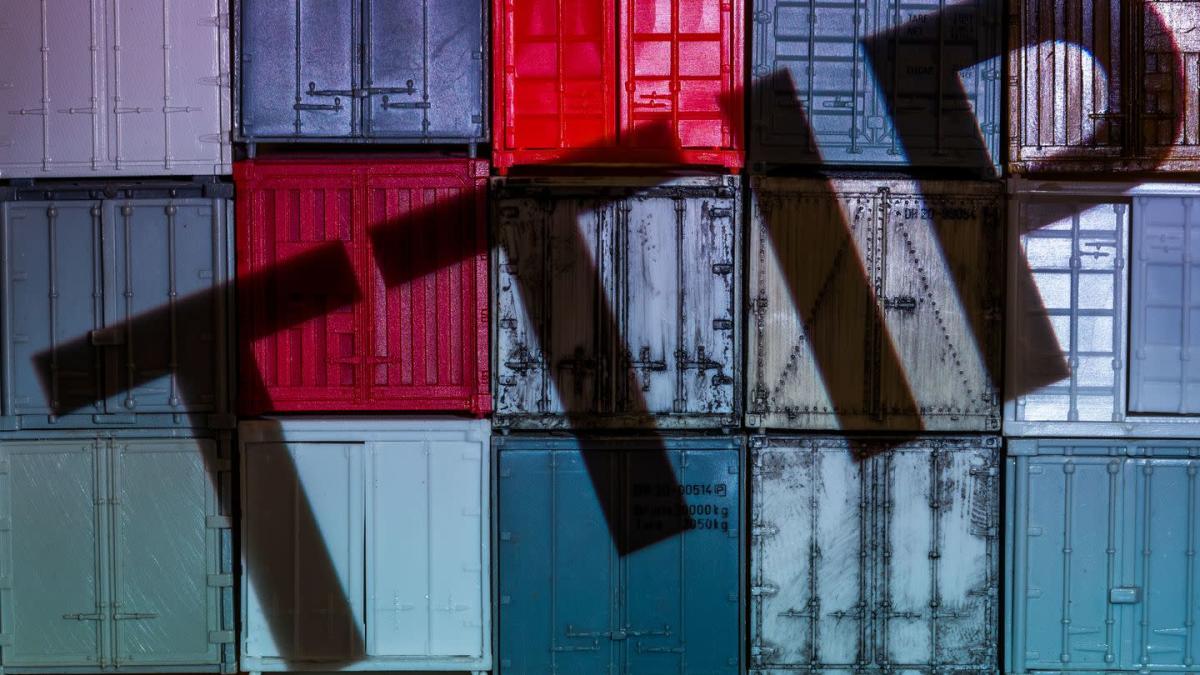 This is not what the Americans expect and it will not lead to anything in the short term, Habeck said Monday during a visit to Abu Dhabi (United Arab Emirates).

Habeck noted that during a recent visit to Washington he also spoke with the US Secretary of Commerce: There is a better, simpler and more successful element, namely the Trade and Technology Council. “We should expand that, that is, an interaction in the action and in the technical regulation. And that’s what we need. But we’ve been there for a long time.”

The transatlantic partnership, emerging with renewed vigor, has found its instrument. “Using, protecting and expanding this instrument is the order of the day. And that is exactly what Americans expect,” Habeck said. “We should not now engage in an ideological debate that blocks the way for the cooperative understanding that we are building.”

Lindner had called for a new attempt at a free trade agreement with the US in the “Handelsblatt”. Referring to the Russian attack, she told the newspaper: “Especially now in the crisis, it shows how important free trade is with partners in the world who share our values. We should learn from the experiences of the TTIP negotiations.”

The US-European free trade agreement TTIP (“Transatlantic Trade and Investment Partnership”) was put on hold in 2016. In Europe in particular, there were massive protests against it, in part because environmental and consumer advocates feared it would the EU’s high standards could be watered down.