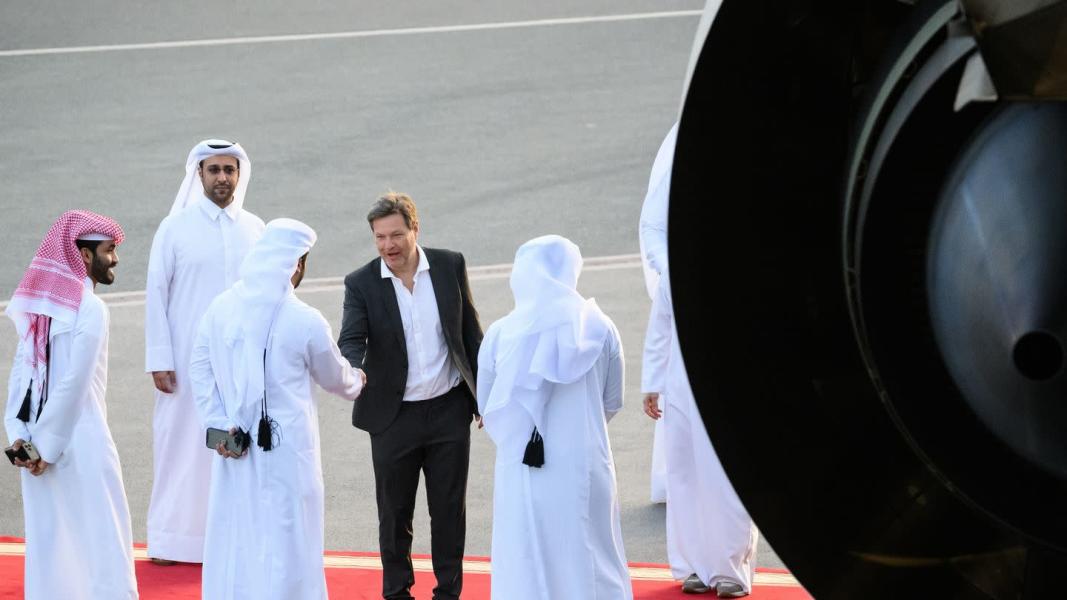 Doha/Abu Dhabi (dpa) – Economy and Climate Protection Minister Robert Habeck sees further efforts to save energy as a condition for an aid package from the traffic light coalition in view of high energy prices.

The green politician, for example, described gas heating as a “discontinued model”. Before leaving Doha, Qatar, for Abu Dhabi, United Arab Emirates, he said: “It is true that people in Germany are relieved again by high energy prices.”

This should be as specific as possible, so that those who really need it (private households and businesses) are specifically addressed. “It should be a condition that the market signal is maintained when prices are reduced, that is, that there is not an invitation to consume even more energy.” The political mistake of easing consumption in the face of high energy prices on the one hand, but not “tackling” consumption, should not be made.

The Greens reject the fuel discount proposed by the leader of the FDP, Christian Lindner (FDP). A negotiating group of the SPD, the Greens and the FDP is discussing an aid package. After the Russian war of aggression in Ukraine, energy and fuel prices rose sharply.

A relief in consumption is particularly important for him after the visit to Qatar, Habeck said. “We have made some progress in terms of gas supply security beyond Russian supplies.” More success will be achieved in converting the system to be climate friendly. “But the less energy we consume, especially in the gas sector, the less challenging this situation is,” Habeck said. That is why the relief package must also be accompanied by an inexpensive relief from high energy consumption.

This especially applies to areas where gas is burned. “That means renovation of the building, that means no more gas heating installations, that means achievable standards have to be set as well.” It is important that once a package has been agreed, there is a clear political mandate on what to do next.

Asked when the installation of new gas heating systems should be banned, Habeck declined to give an exact year; this must be feasible and implementable. On the other hand, it must have a “quick effect”. It is a major change in energy policy that what was considered normal is a “discontinued model” for the future.

Asked if he was in favor of introducing a general speed limit on motorways, Habeck said: He was personally in favor of a speed limit, but he was faithful to the contract. In the coalition negotiations, the FDP in particular spoke out against a speed limit.