Haaland or Lewandowski… a “shocking” step to support Barcelona’s attack 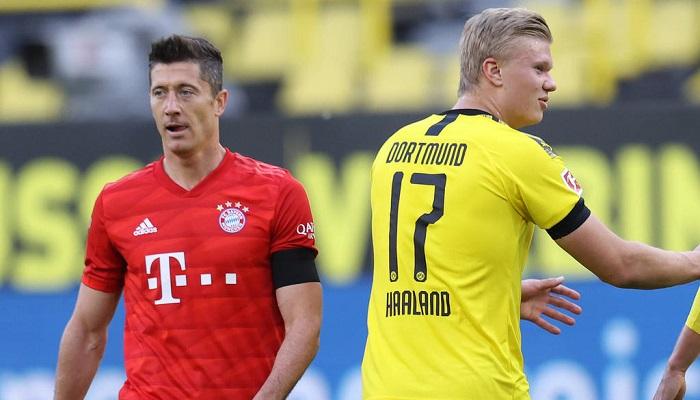 Press reports said that the Barcelona administration is aiming for a step outside of expectations, to sign a super striker during the Mercato 2022 summer.

The trio, Gerard Piqué, Sergio Busquets and Jordi Alba, are the main references of the team, after the departure of the Argentine Lionel Messi to Paris Saint-Germain last summer.

And the Spanish newspaper “Marca” indicated that Joan Laporta, president of Barcelona, ​​faces a crisis related to providing the necessary financial compensation to include one of the duos; Borussia Dortmund’s Erling Haaland and Bayern Munich’s top scorer Robert Lewandowski must cut player salaries in order to do so.

Piqué, Busquets and Alba, together, receive 100 million euros between salary and bonuses for winning and some other privileges, which Laporta intends to reduce during the next period.

And Matteo Alemani, Barcelona’s director of football, will take care of the veteran trio’s file, especially since he did not reduce their salary, but divided their economic fees over the next few years to help Barcelona in its economic crisis when the The club’s debts amounted to more than one billion and 200 million euros.

Barcelona made a similar solution earlier with the French defender Samuel Umtiti, renewing his contract with the division of the salary that he was supposed to receive in a year and a half, in 4 years.

The Barça administration intends to apply this matter to Busquets, whose contract expires in 2023, by renewing him and giving him the same amount that he would have taken until the end of the current contract.

But the crisis comes in the renewal file of the Piqué and Alba duo, since the first will reach 37 years at the end of his current contract in 2024, and the second will reach 35 years. 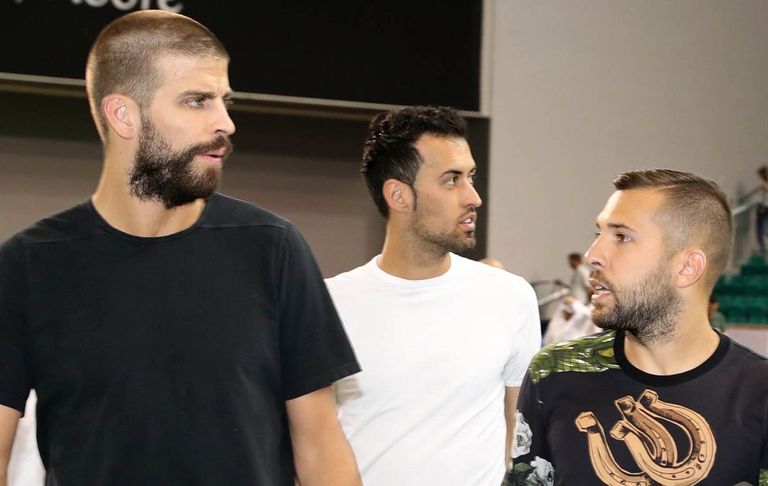