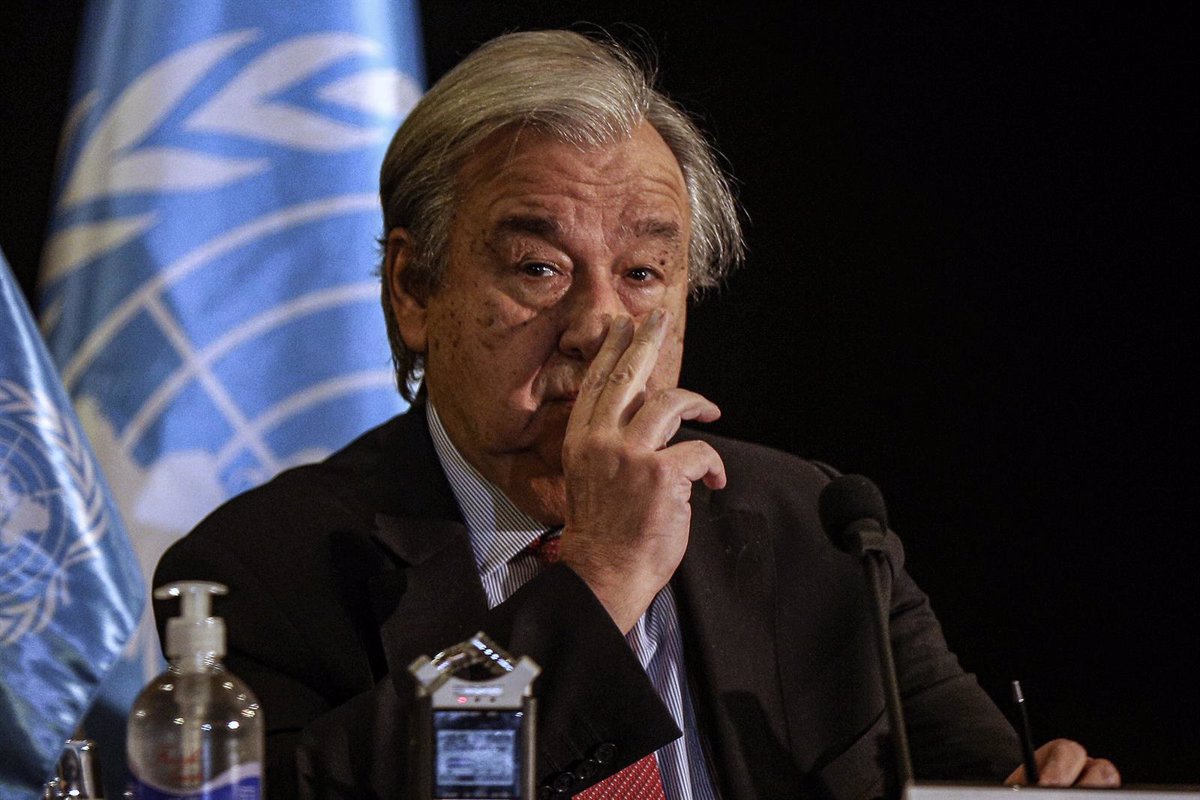 United Nations Secretary-General António Guterres has called it “immoral” for oil and gas companies to make huge profits amid the current energy crisis and has urged governments to levy taxes on “excessive profits” in order to allocate money for the neediest.

“It is immoral for oil and gas companies to make record profits from this energy crisis, at the expense of the poorest people and communities, and at a tremendous cost to the climate… I call on all governments to tax these excess profits and use the funds to support those.” most vulnerable people in these difficult times,” Guterres said at a conference at United Nations headquarters on Wednesday.

Presenting the Global Crisis Response Group’s report on energy, the UN Secretary-General detailed that the largest energy companies raised nearly €98 trillion ($100 trillion) in the first quarter of this year.

That’s why he has recommended “people around the world” to send “a clear message” to the fossil fuel industry and its financiers, warning them that “this grotesque greed punishes the poorest and most vulnerable, while at the same time our only commons.” destroys home, the planet.

On the other hand, in the Energy Report’s recommendations for addressing the current energy crisis, Guterres pointed out that all countries – especially developed countries – need to manage their energy needs. “Energy saving, promotion of public transport and natural solutions are essential components,” he emphasized.

He has also underlined the importance of accelerating the switch to renewable energy, arguing that it is cheaper than fossil fuels in most cases.

In this vein, the UN Secretary-General has put forward several proposals to “ignite the renewable energy revolution,” a plan that would come about as governments expand and diversify their commodity chains and renewable energy technologies, turning them into public storage technologies for goods . remove bureaucracy from the process and shift fossil fuel subsidies to support vulnerable households with renewable energy investments.

In conclusion, Guterres affirmed that increasing private funding for projects committed to achieving zero emissions is important to progressing the energy transition.