Gundogan: Germany is ready to compete in the World Cup 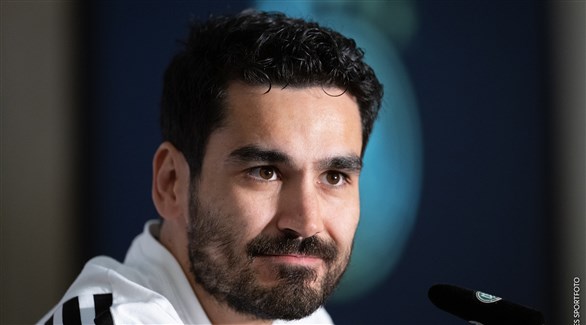 German midfielder Ilkay Gundogan said on Friday that his country hopes to continue its winning march under coach Hans Flick when it faces Israel and the Netherlands in a friendly in the coming days, but has its sights set on reaching the top of the table. World. Cup performance at the end of the year.

Germany, the four-time world champions, who unexpectedly dropped out of the 2018 World Cup in the first round, won all seven matches under Flick’s leadership and also qualified for the World Cup later this year.

Gundogan told a news conference: “The enthusiasm is great this year. It’s a good start against a young and motivated Israeli team, and then a test against the Netherlands.”

Germany will host the Israeli team in Sinsheim on Saturday before traveling to Amsterdam to face the Netherlands next Tuesday in another friendly match.

“We want to start the year as successfully as possible. There are a lot of risks at the end of the year with the World Cup in November and December,” Gundogan added.

He continued: “During the last year under Flick’s leadership, we had the opportunity to add more strength to the team. We managed to use the time well. We are going well and we want to continue like this. The team must reach its maximum level in the championship, and this It is our goal and top priority.”

Flick replaced Joachim Loew after being knocked out in the European Championship round of 16 last year against England, and the former Bayern Munich manager has signed plenty of young players as he looks to put together a team that can compete at the highest level. again.

Flick said that among the young players signed was Freiburg defender Nico Schulterbeek, who will play his first international match tomorrow.

The German coach added: “For us, it is important to have players who have the mental development to perform well during important matches. There are still eight months left for everyone to give a performance that shows their desire to play for the team.”