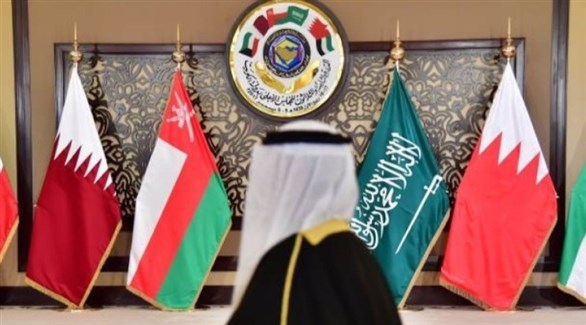 The Gulf Cooperation Council called on Yemen’s Houthi rebels on Thursday for comprehensive “consultations” in Riyadh later this month to pave the way for an end to the seven-year conflict.

The Council will host the “Yemeni-Yemeni Consultations” from March 29 to April 7 at its headquarters in the Saudi capital Riyadh.

The secretary general of the Gulf Council, Nayef Al-Hajraf, said at a press conference on Thursday that the talks will take place “with the aim of uniting ranks, closing the gap between the Yemeni brothers and creating a rapprochement that will lead them to back to the negotiating table.

He indicated that the council would invite “all Yemeni parties involved without exception” to discuss the political, military, security, economic and development challenges in Yemen.

It should be noted that in March 2015, the Kingdom of Saudi Arabia formed a military coalition supporting the Yemeni government against the Houthi rebels. The Iranian-backed group captured the capital, Sanaa, and other areas in late 2014 and, within a few months, began advancing on the temporary capital, Aden.

It is estimated that more than 370,000 people have died in the conflict, in addition to the displacement of millions within the country.

The talks aim to “urge all Yemeni parties to accept a comprehensive ceasefire and begin peace talks sponsored by the United Nations and supported by the Gulf states.”

Al-Hajraf said some 500 people would be invited and the talks would take place regardless of whether the Houthis accepted or rejected the invitation.

On Wednesday, the Houthis said they would welcome any talks taking place in a “neutral country” that is not part of the Saudi-led coalition.