Guardiola on Bernardo Silva: ‘I don’t want players who don’t want to be with us’ 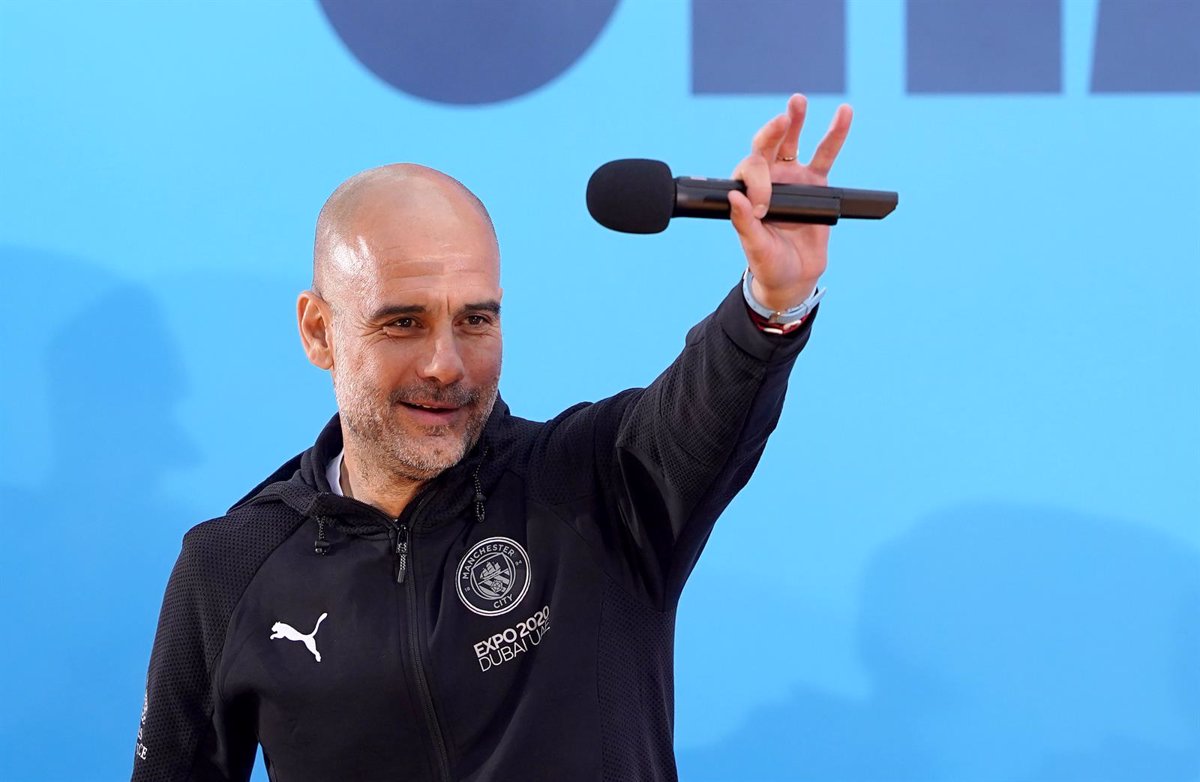 Manchester City manager Pep Guardiola has assured that the English club’s “intent” is for Portuguese midfielder Bernardo Silva to “remain” in the “Citizen” team, although he has also stressed that he has “no” Player wants “Who doesn’t want to stay on the team.

“I don’t want to have players who don’t want to be with us. I don’t know what the market will say, our intention as a club is for Bernardo, who is a very important player, to stay with us.” ” he said at the press conference presenting the friendly match between City and FC Barcelona on August 24 at Camp Nou to raise funds for research against ALS.

In this sense, he did not want to comment on a possible arrival of the Portuguese international at “Can Barça”. “A lot of names are talked about every season between two big clubs like Barça and City. Here’s Mateu Alemany and Laporta. I’m very good at tactics but I have no idea about signings,” he said.

The Santpedor native will return to the Camp Nou where he experienced some of his best moments as a player and as a coach. “Just being here brings back a lot of memories, I feel at home. I love going back to Camp Nou, but every time I come I get four (laughs). I’m happy whatever the reason,” he said.

He also meets Xavi Hernández again, who is now on the culé bench. “We’ve known each other for a long time, he was a teammate, I was lucky enough to manage him, he helped me a lot on the pitch. The time we spent together was crucial. Now he has a chance to join Barça help.” get where it belongs. I’m happy to see you again,” he said.

Most recently, he spoke about his friend and former Barça team-mate Juan Carlos Unzué, who is suffering from the illness and is the driving force behind August’s clash between the Catalans and the ‘Citizens’. “The only thing he’s lost is his agility, his energy, his stubbornness and his talkativeness. I see him the same way. He’s not moving as fast as before, but in his way of being I see him the same way,” he concluded.