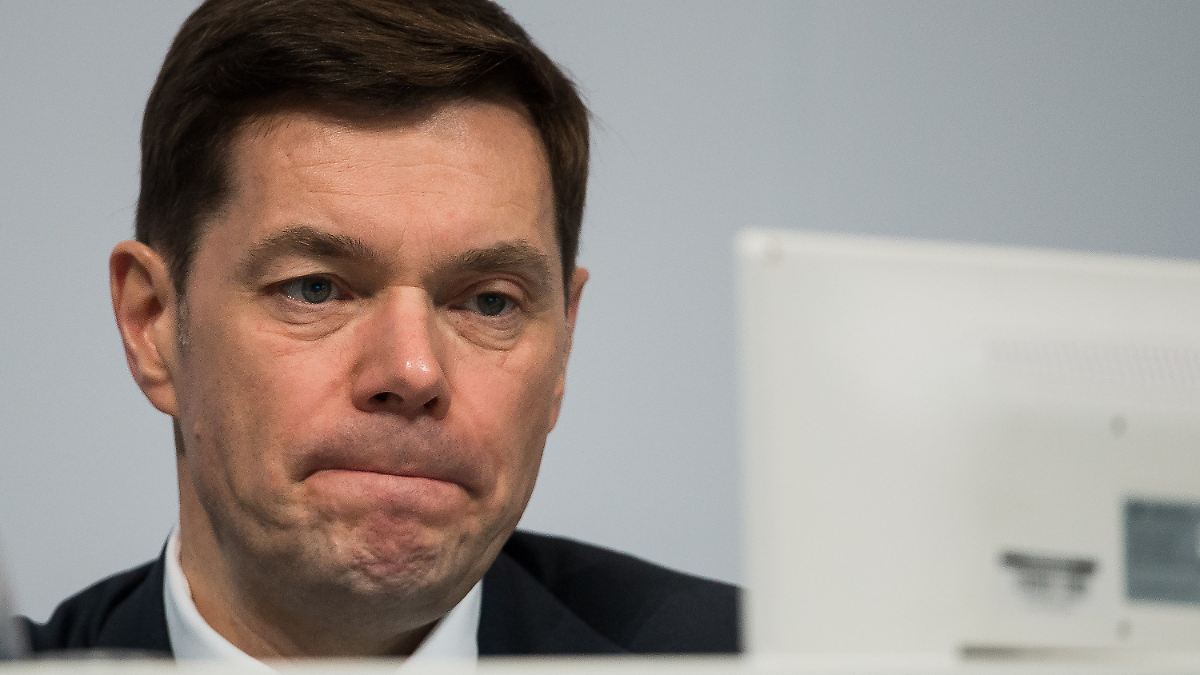 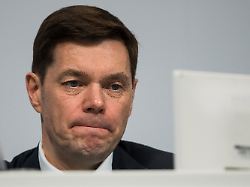 Group: Exact owners unknown
Is the oligarch Mordashov hiding his actions from TUI?

TUI’s largest single shareholder to date, Alexey Mordashov, is reshuffling his shares ahead of the sanctions against him. The group now does not know who is behind the company, which is the new largest shareholder. Mordashov could count among his shareholders.

According to TUI, it is not known who is behind the company, which is now the largest shareholder in the world’s largest travel group. A British Virgin Islands company called Ondero Limited recently acquired a 29.9 percent stake in TUI through Unifirm. Apparently it is not clear even in Hannover who exactly is the owner or administrator of the extensive package. “We don’t know who the Ondero shareholders are,” a TUI spokesman said. Therefore, it is not clear whether the Russian oligarch Alexei Mordashov, previously the largest individual shareholder of TUI, is also part of it.

Mordashov is on the EU sanctions list. It was recently learned that the very wealthy businessman with several company shares had reorganized his shares in the TUI Group in the background shortly before the punitive measures were imposed from Brussels at the end of February. Of the 34 percent Mordashov had previously held through Unifirm in EU country Cyprus, he transferred 4.1 percent to his Russian holding company Severgroup. In turn, he sold the shares of Unifirm, which he had held through two subsidiaries, to Ondero.

The Virgin Islands is considered a tax haven where many shell companies are based. It could possibly be a move by Mordashov to indirectly continue the actions, but have them handled by his confidants, so that personal EU sanctions and access to his TUI assets formally come to nothing. By transferring less than 30 per cent of TUI’s shares, he spared Ondero from having to make a takeover bid for the German travel group and thus having to elaborate on its own structure. Mordashov resigned from the TUI supervisory board after the start of the war. His luxury yacht “Lady M” was secured in the port of the Italian city of Imperia last week.

Mordashov’s family is also behind TUI Russia. The TUI Group has now withdrawn the use of the trademark rights of the former Russian branch. As the company announced, a corresponding contract was terminated. Hannover-based TUI AG stressed that after the sale of the last shares in 2021, this company “was no longer a TUI Group company”. Until now, TUI Russia has also been allowed to use the TUI name in Russia, Belarus, Ukraine, Kazakhstan and Uzbekistan. TUI CEO Fritz Joussen said: “TUI condemns Russia’s attack and war. The TUI brand can no longer be used by TUI Russia for its business and company appearance.”