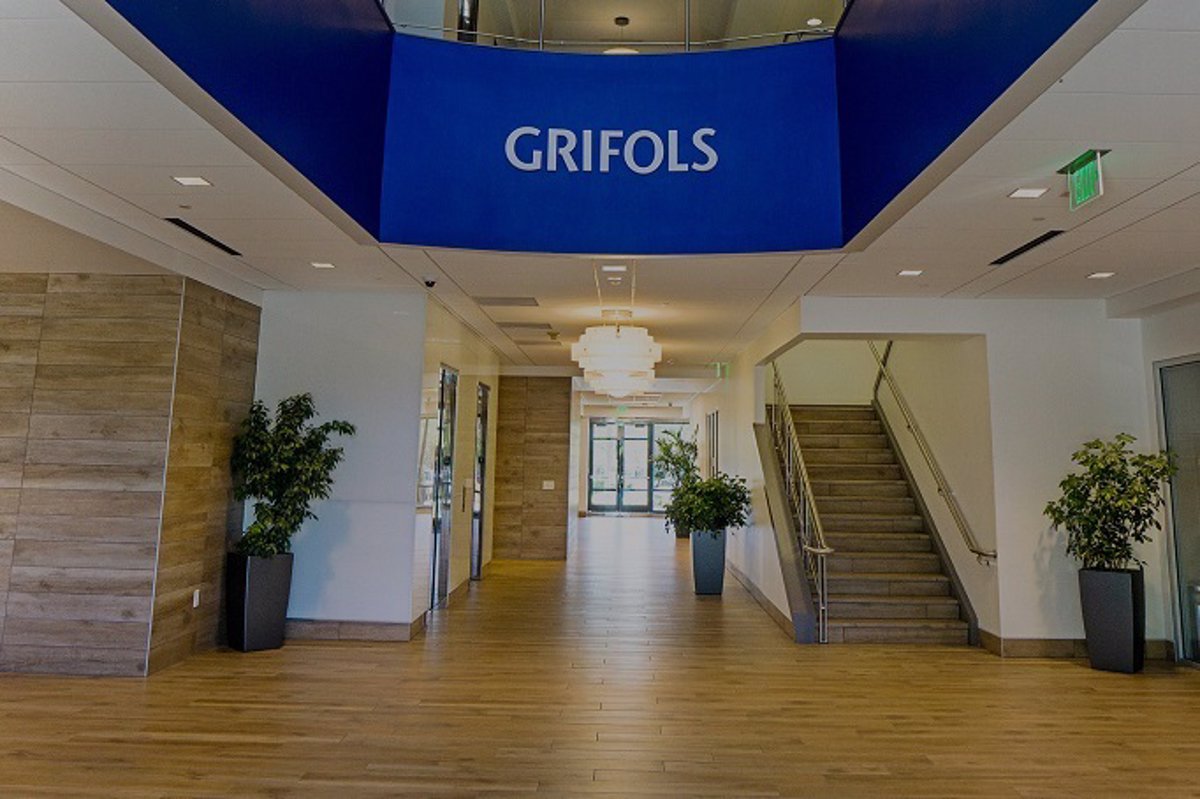 Grifols shares are down 12.33% to 16.99 euros in Wednesday’s session ahead of a potential capital raise of around 2,000 million euros aimed at reducing debt.

The company’s stocks started Wednesday up 1.17% and led the gains of the Ibex 35, later reversing the trend to present the biggest declines in the Spanish selection.

As “El Confidencial” reported this Wednesday, citing various market sources, the Catalan pharmaceutical company, founded and controlled by the Grifols family and supported by its director and court adviser Tomás Dagá, is negotiating a capital increase of up to 2,000 million euros Fund euros, which is almost 20% of the company, to pay off the debt of 6,500 million that has been dragging on since last year.

The operation was activated after the Hellman & Friedman fund broke, and the firm would investigate several investment banks when the operation is well advanced.

From the Sabadell analysis direction, they have highlighted that it is “negative and unexpected” news. He believes the expansion would reduce net debt to Ebitda by about 3.6 times, but with “significant” dilution.

“Taking into account the incipient recovery of the business, the lack of ‘covenants’ in its debt and relevant maturities until 2025, we did not expect a capital increase,” they stated from Sabadell.

Renta 4 Senior Analyst Álvaro Arístegui has indicated that if the operation is really in the final stages, the company should make some sort of communication at its Investor Day, which will be held in Barcelona this Thursday.

In his opinion, the impact on the company’s course will ultimately depend on the price at which the mentioned funds are negotiated. “In any case, the restructuring and deleveraging would be positive news for the long-term viability of the company,” he emphasizes.

Company sources consulted by Europa Press say they do not comment on market rumours.