Grey’s Anatomy season 19: Ellen Pompeo only appears in a very small role – was it for Meredith? 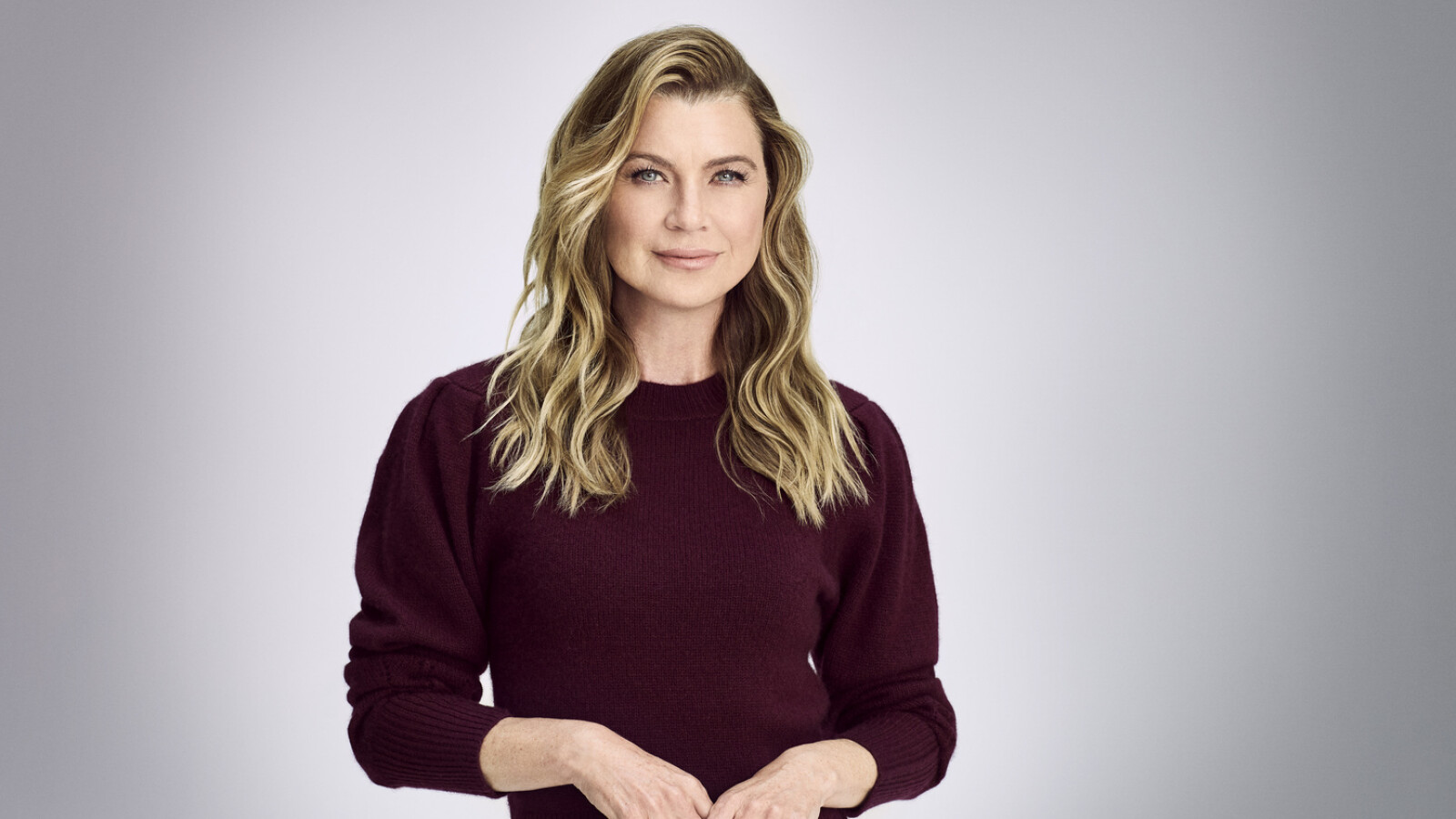 Season 19 of “Grey’s Anatomy” will be different from expectations. A hint of one of the biggest changes to the series came from the many cast additions that were recently announced. You need to fill in the blanks left by Ellen Pompeo because the leading lady is going to step down.

We’ll only see Pompeo’s character, Meredith, in eight of the 20 expected episodes. The American magazine Weekly entertainment reports, however, that the actress continues to be involved behind the scenes as an executive producer.

The reason for the cut role is Pompeo’s first major TV role since debuting on Grey’s Anatomy in 2005. She will lead the story of Kristine and Michael Barnett in a Hulu series.

The Barnetts claimed that their Ukrainian baby girl was actually an adult sociopath. The true crime series will also feature eight episodes, with Pompeo also serving as an executive producer.

Only time will tell if Grey’s Anatomy can survive this change. When the doctor’s sitcom “Scrubs” changed almost its entire cast for season 9 and the former lead actors and actresses only appeared in guest roles, the show lost popularity and was later canceled.

New episodes of “Grey’s Anatomy” will debut on October 6, 2022 on US broadcaster ABC. However, we will still have to wait until the German launch on ProSieben, Joyn and Disney+.