Greenpeace calls for a ban on biofuels 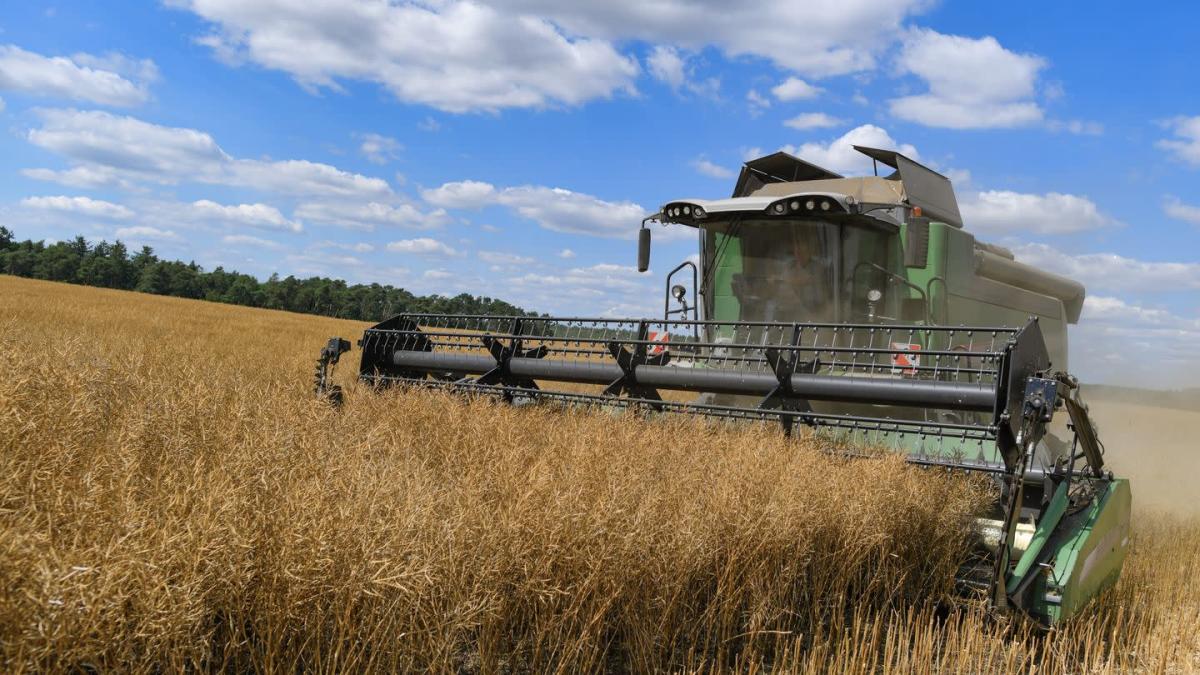 Berlin (dpa) – The environmental organization Greenpeace is calling on the federal government to ban biofuels through an ordinance in light of the threat of global food shortages.

“Fresh oil such as rapeseed, soybean or palm oil should not be in the tank, but on the dining table,” Greenpeace agriculture expert Martin Hofstetter told newspapers from the Funke media group. Also, significantly less grain should be used as animal feed, but rather as feed.

According to Greenpeace, Europe could also completely replace the missing cereal exports from Ukraine this year if the cereals were used more for food than for animal feed. “If we had 10 percent fewer animals in Europe, we would automatically have enough wheat at our disposal to replace all grain export losses from Ukraine,” Hofstetter said. “The EU produces 160 million tons of cereals that are used as animal feed. 10 percent of this is 16 million tons, that is exactly the amount of grain that Ukraine currently exports to the world.”