Great challenges for the new president of South Korea 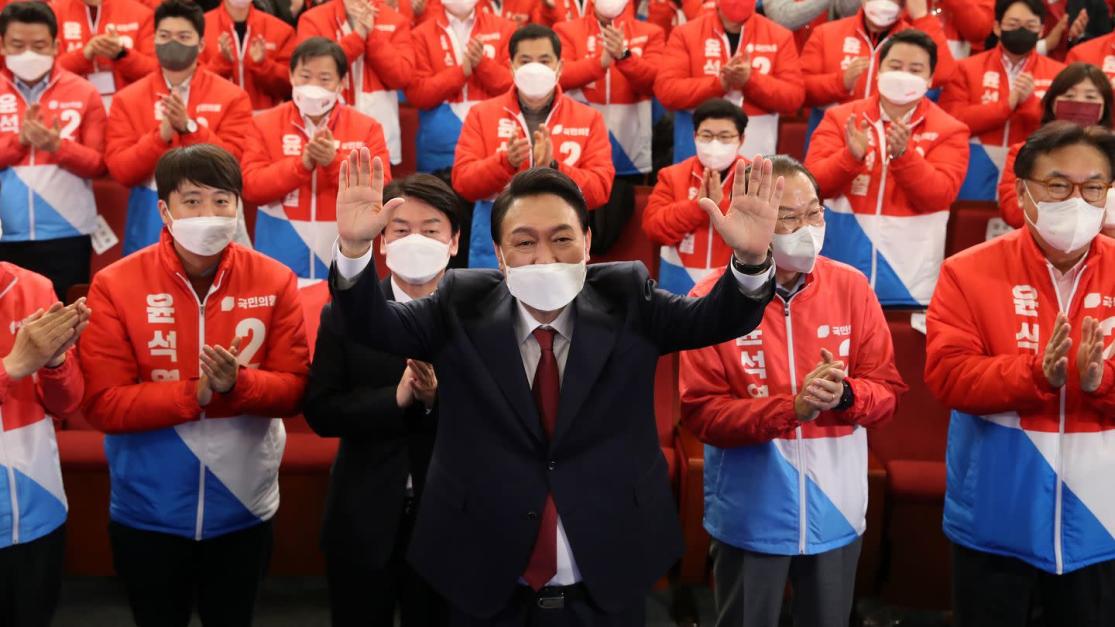 That was also the slogan of Yoon, 61, during the week-long election campaign. It lasted until dawn before the result of the 20 presidential elections in South Korea was known. In the end, the conservative opposition candidate narrowly won over left-liberal Lee Jae Myung of the ruling Democratic Party. The gap was less than a percentage point: it was the closest presidential election the country has ever seen.

According to experts, the close election result also reflects a deeply divided country. “One of the biggest problems in Korean society is the highly polarized political landscape,” says Lim Sung Eun, program manager at the Friedrich Naumann Foundation in Seoul. This also applies to other areas such as gender equality. Social integration must be the first task of the winner of the elections.

For the Conservatives, who had suffered a clear defeat in the election five years ago, Yoon had become a beacon of hope. However, just like Lee Jae Myung, he is not undisputed among much of the population. While Lee was criticized by his opponents as a populist, Yoon was accused of being politically inexperienced and not understanding foreign policy.

Yoon has also been repeatedly attacked for verbal carelessness, such as when he praised former military dictator Chun Doo Hwan for his political leadership. The electoral campaign itself was marked by political confusion between the two most important candidates. “It’s a shame that Koreans have been pressured to choose between two ‘unpopular,'” The Korea Herald wrote on Thursday.

Yoon experienced a meteoric rise in the political business. It was not until March 2021 that he resigned as the country’s attorney general. He then registered as an independent presidential candidate in July, before being named his candidate by the main opposition party.

Under current President Moon Jae In, he was appointed as the attorney general. But their relationship soon soured when Yoon began investigating members of Moon’s inner circle. During the election campaign, Yoon accused the Moons government of “corruption and incompetence.” In a newspaper interview in February, Yoon said that if he won the election he would launch investigations into the “rooted evils” of the government. The president accused Yoon of “baseless” accusations.

dissatisfaction with the moon

According to experts, Yoon’s election also shows the discontent of a large part of the population with the current reformist Moon government. Skyrocketing property prices in particular have left deep scars. As president, who will take office for five years in May, Yoon wants to have 2.5 million homes built to meet demand.

When it comes to creating jobs in Asia’s fourth-largest economy, Yoon relies more on corporate initiatives than government-led projects. He also wants to act as a deregulator. He also wants to reverse the government’s plans to phase out nuclear power and abolish the Ministry of Gender Equality and Family.

However, one of the biggest challenges will be North Korea and how to proceed in the dispute over the neighboring country’s nuclear weapons program. Yoon wants to take tougher action against Pyongyang with a stronger alliance behind the US. His government will only prepare an inter-Korean peace treaty “if North Korea makes active efforts for complete and verifiable denuclearization.”