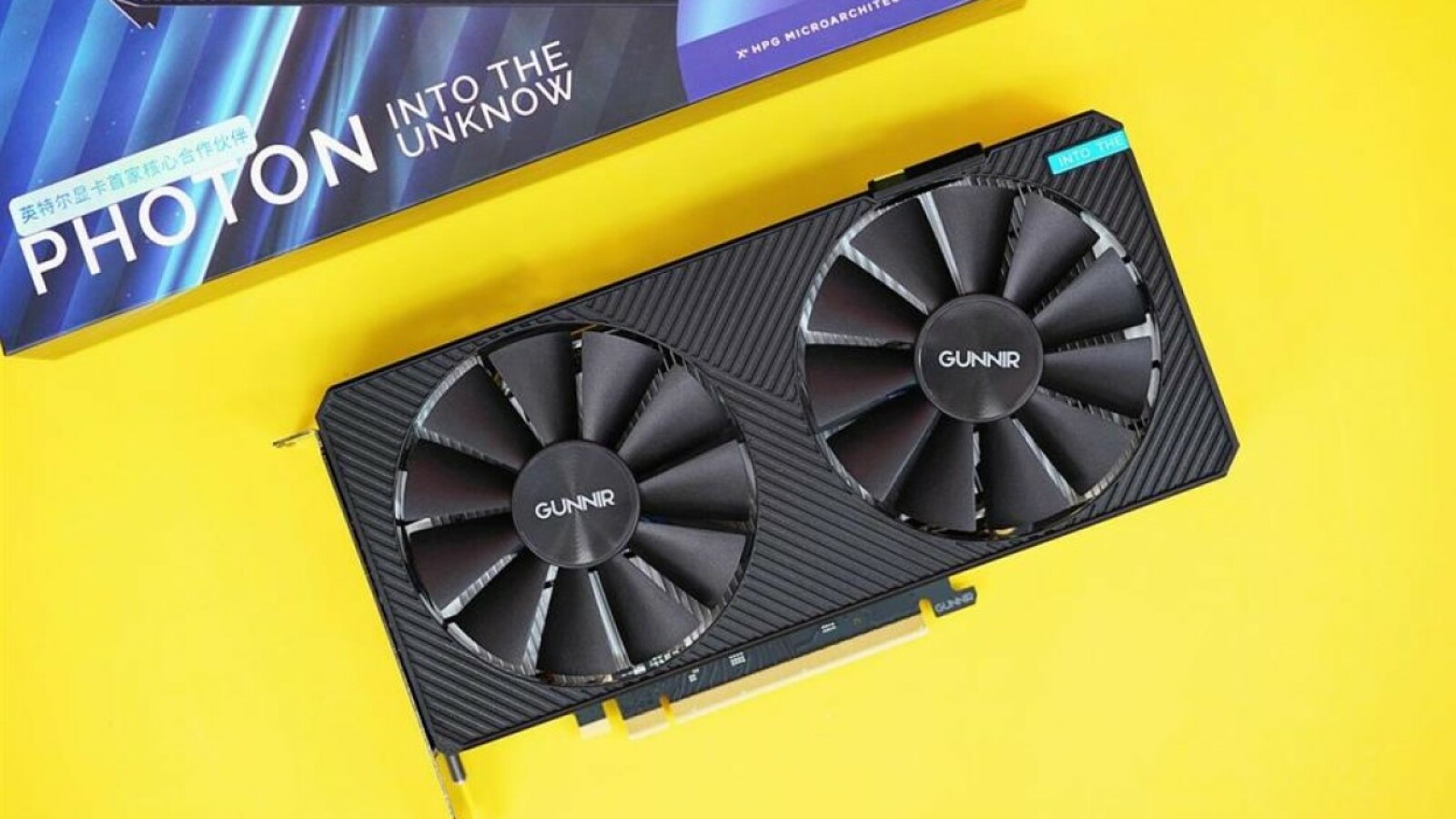 Earlier this year, Intel held a scavenger hunt with various prizes up for grabs. Now the company has announced what the winners will receive, confirming some rumors.

Intel announced 100 Premium Arc Alchemist and 200 Performance Arc Alchemist graphics cards as prizes. Now it is clear that the premium card is the Intel Arc A770 and the performance cards are the A750.

The Nvidia RTX 3070 is expected to underperform the upcoming Intel Arc A730M, as a leak shows. We’ll tell you what the preliminary test values ​​say about the Intel board.

Also, Intel confirms, according to video cardz another rumor that Intel Arc Alchemist desktop graphics cards will be released this summer.

After the delay of Intel graphics cards, the release would be getting closer, although there is still no release date.