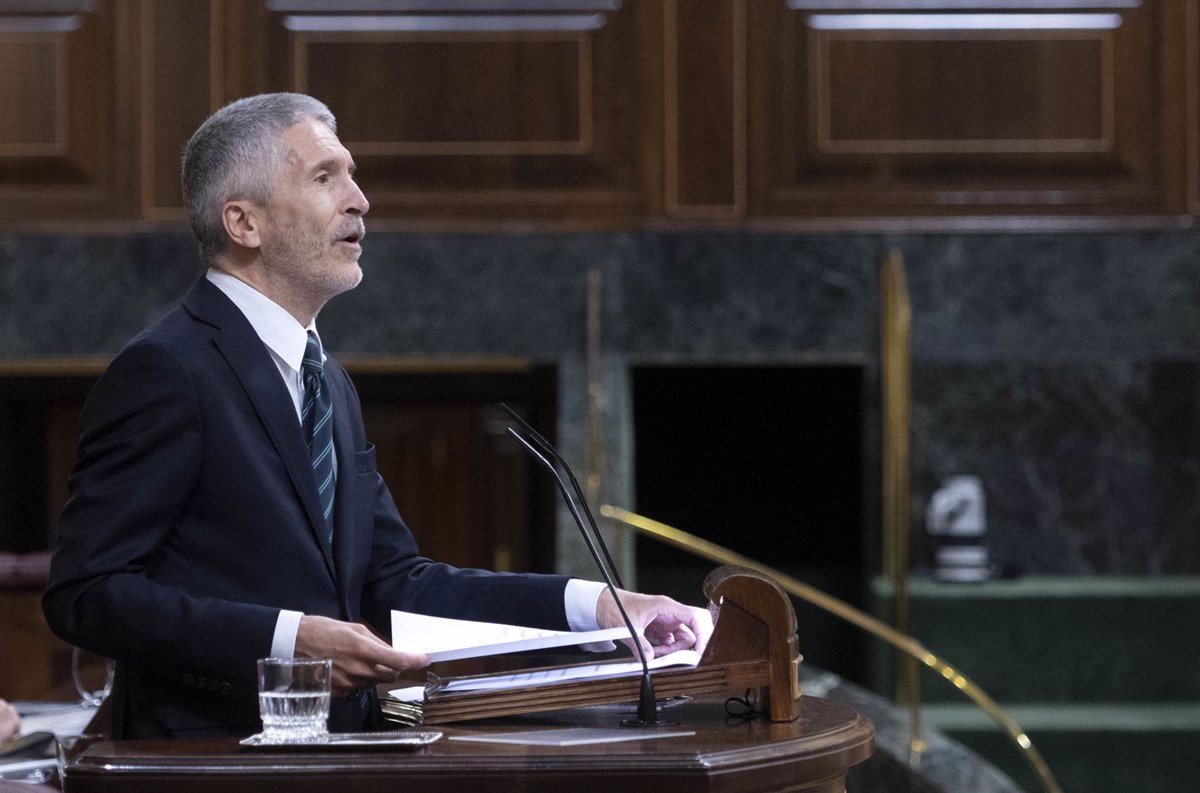 The Minister of the Interior, Fernando Grande-Marlaska, guaranteed this Wednesday that the Navarre government will provide the “necessary and precise measures” to respond to the fires that are devastating the Autonomous Community and “minimise” their consequences. Complaints from Bildu, who recalled that the regional executive requested the declaration of a state of emergency.

Grande-Marlaska, who has conveyed the central government’s “solidarity” with those affected by the fires in Navarra and other communities, has insisted that the executive has “worked effectively and directly”, recalling that Tuesday’s Council of Ministers Action has approved Forest Fire Prevention and Response Plan for 2022.

In the government control session in the Chamber of Deputies, the minister pointed out that the executive branch has already focused on preventing and responding to these phenomena, stressing that two-thirds of the resources to fight forest fires are “in most of the areas” from which they originate des State, although these emergencies have an “autonomous character”. “Obviously, the state has provided the precise and necessary elements,” he stressed.

EH-Bildu MP Isabel Pozueta has accused Grande-Marlaska of “lack of foresight” given the forest fires that are “increasing, more aggressive and more habitual” in Navarra. As such, he believes the government “should change its priorities” and has suggested allocating resources to improving civil protection and prevention rather than increasing police and military spending.

In this sense, he recalled that the Government of Navarra has already requested and requested the declaration of an emergency zone, in addition to the fact that the assessment of the damage caused by the fire “does not last long”.

All the forest fires affecting the Autonomous Community have entered the stabilization phase thanks to the work of the firefighting teams and the rains recorded last night, as reported by 112 Sos Navarra.