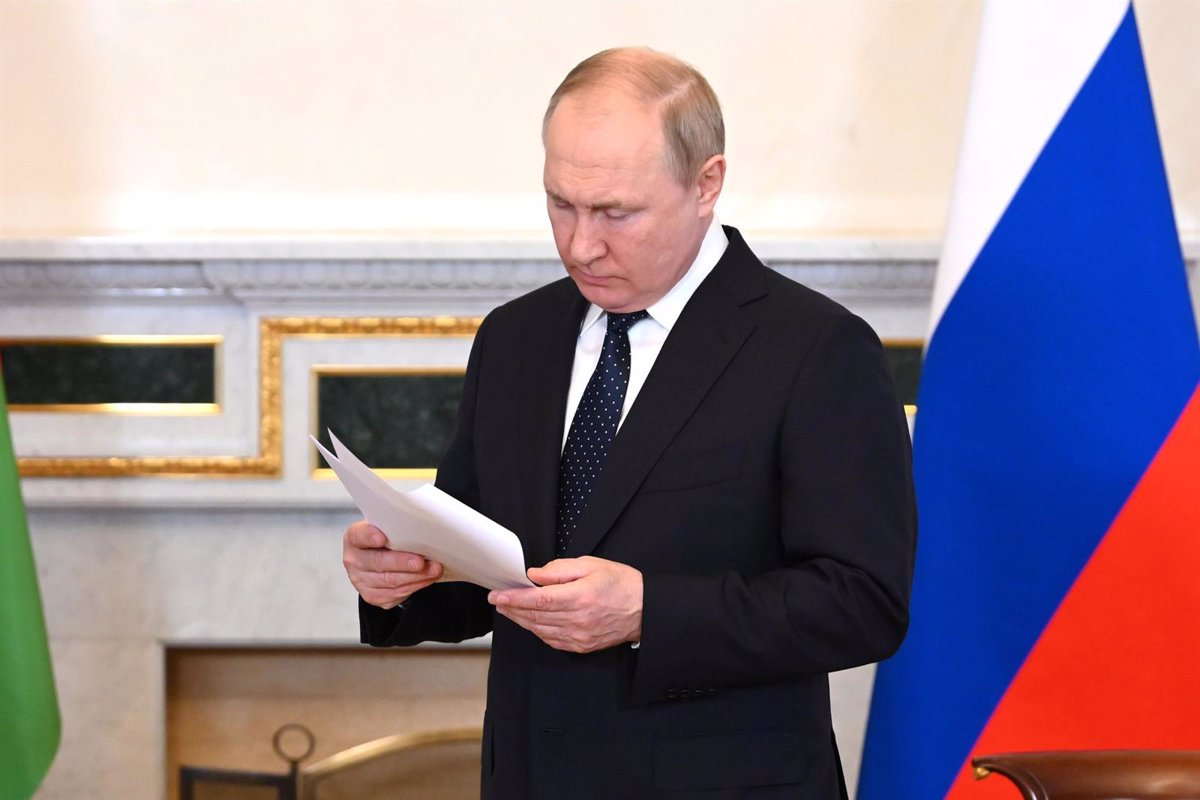 According to Bloomberg, the country had suffered its first foreign currency debt default since 1918

The Russian government has defaulted on its foreign-currency debt payment obligations for the first time in more than a century, after Sunday’s 30-day grace period for the Kremlin to pay the roughly $100 million, according to Bloomberg agency, according to data agency Bloomberg (95 million euros) in interest on its bonds, the payment of which is contractually scheduled for April 27.

It would be the first time since 1918 during the Russian Revolution that the country would not have to pay its debt in foreign currency, as its previous default during the 1998 crisis affected ruble-denominated borrowing.

Normally, one of the major rating agencies would formally default on the debt, but as a result of Western sanctions, they withdrew their ratings from Russian companies.

However, according to the documents of the issued securities, whose grace period expired on Sunday, according to Bloomberg, creditors can themselves declare such a default if at least 25% of the holders of the outstanding bonds agree.

Nevertheless, the US authority itself admits that a non-payment declaration by Russia is “symbolic” in nature. The Eurasian giant, in turn, has branded it a “farce” as it was artificially caused by preventing the country from making payments it had both the means and the will to meet its commitments.

In late May, the United States announced that it would not renew the exemption that had previously allowed Russian debt payments to be processed on a case-by-case basis through US and international agencies, leaving Moscow unable to do so to make payments of its debts denominated in foreign currency.

“It is very, very rare for an otherwise prosperous government to be forced into default by an outside government,” Hassan Malik, senior sovereign analyst at Loomis Sayles & Company, told Bloomberg.