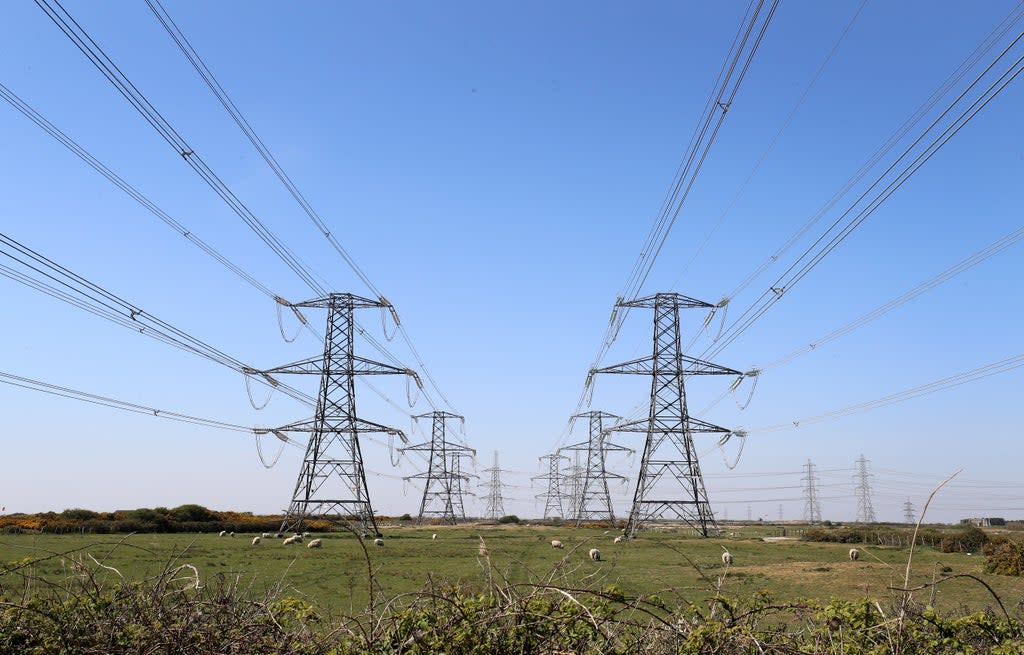 The government could go back to coal despite promises to phase it out to reduce the UK’s reliance on dirty fuel.

Officials are talking to EDF, the French energy giant, to see if it can keep the West Burton A plant in Nottinghamshire running.

It had been planned to close in September to help the UK meet its target of burning no coal for electricity by next October.

The deadline was set as part of the UK’s plans to reach net zero by mid-century.

The country has slowly reduced its dependence on coal, switching to renewable energy and gas, which emits much less carbon.

Half of the West Burton A power station has been available to supply electricity during peak hours during the winter; the other half began dismantling last summer

Gas has become problematic in recent months. Once an affordable fuel, prices have soared up to 20 times compared to two years ago.

Russia supplies a massive proportion of the gas flared in Europe.

The UK gets much less gas from Russia, but pays the same prices as in Europe, so it is still affected by the war in Ukraine.

The government is looking for alternatives to gas that can help the continent reduce its dependence on Russian imports.

Experts say that renewable energy is the best option, but coal also seems more attractive than in the past.

The Times first reported that the government had tested whether it would be possible for EDF to keep the site running.

Two of the four units at the West Burton A power station have already been closed by the energy giant, which has begun cutting staff ahead of its planned closure later this year.

“Half of the West Burton A power station has been available to supply electricity during peak hours during the winter; the other half started to be dismantled last summer,” EDF said.

“The plan is to begin dismantling the last two units in early October 2022, and many processes have already been put in place to achieve this, including reducing site staff and reducing coal stocks.”

A government spokesman said: “The UK remains committed to ending the use of coal power by 2024. We will shortly set out plans to boost our long-term energy resilience and domestic supply.

“The operation of the UK coal plants is ultimately a commercial matter and we have not made any formal request to EDF.”

- Advertisement -
Share
Facebook
Twitter
Pinterest
WhatsApp
Previous articleHow do I get the most out of the Gymondo app?
Next articleThe United Arab Emirates is 10th globally and 1st regionally in strength of influence in the Global Soft Power Index