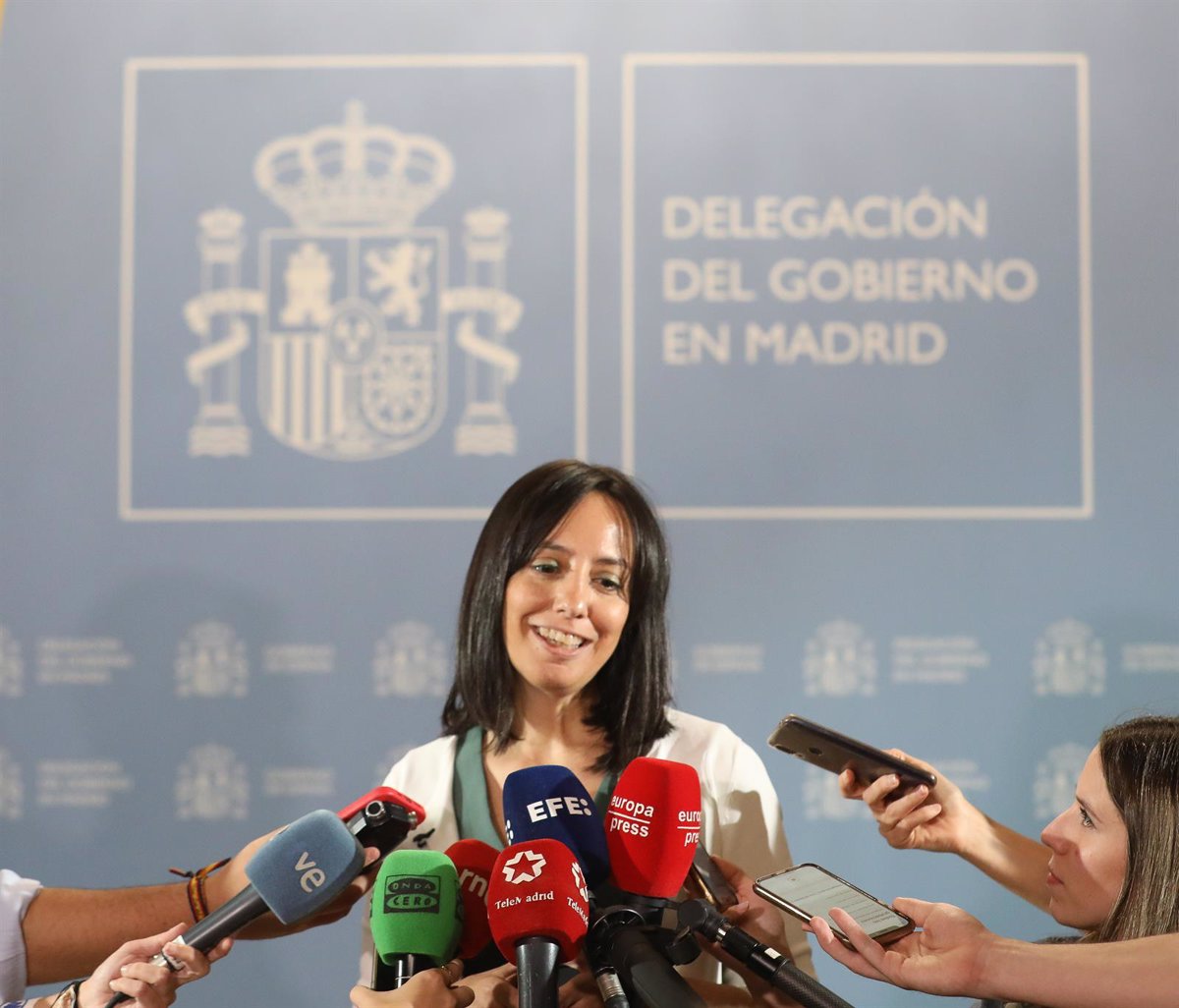 The government delegation in the Autonomous Community of Madrid has authorized three demonstrations in favor and three against the NATO summit that will take place on June 29th and 30th in the capital.

This was stated by the government delegate of the Autonomous Community of Madrid, Mercedes González, in an interview collected by Europa Press on Cadena Ser, in which she justified the ban on the anti-NATO demonstration that took place on Wednesday 29 that it passed through Atocha Street in the capital would lead.

Thus, he has indicated that the concentration coincided with the official dinner at the Prado Museum with great leaders and royalty, for which it was canceled for “security reasons”.

Globally, González has pointed out that there have been many demonstration requests, a dozen directly related to the NATO summit and a total of 54 through July 30.

Referring to the participation of some ministers and members of United We Can in the anti-NATO demonstrations, the delegate stressed that Spain has a coalition government and that in it “two parties with different ideals coexist”. However, he stressed that the government would be represented at the summit by President Pedro Sánchez; Defense Minister Margarita Robles and Foreign Minister José Manuel Albares.

Mercedes González has also claimed that it is “a success for Spain” that Madrid is hosting the NATO summit that will “define the strategic future of the Atlantic Alliance”.

However, the positions represented by United We Can are “very old” and it is a debate that took place in this country “40 years ago”. “I think those are pretty old options, but they have a right to express them,” he said.