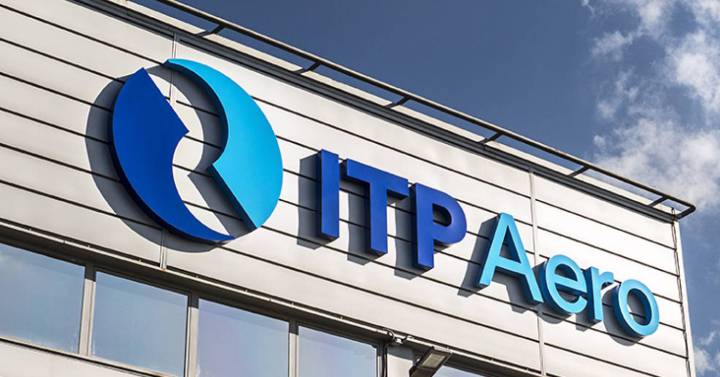 The government completes approval for the acquisition of ITP Aero by private equity fund Bain Capital. The starting shot is still pending, some details such as the final formation of a nucleus of Spanish shareholders with 30%. It is an essential condition for the executive branch to approve the operation.

Bain’s acquisition of ITP is subject to Council of Ministers approval. It is a company dedicated to manufacturing aerospace components for civil and military aircraft. Since March 2020, amid a pandemic, the Council of Ministers has had to approve the takeover of any Spanish company deemed essential by an investor from outside the EU.

Bain agreed to buy ITP from RollsRoyce for more than 1,700 million in September last year. It was won in a tight bid organized by Goldman Sachs and Lazard against funds like Cinven or KKR and its competitor Aernnova, owned by Towerbrook, Peninsula and Torreal. The operation was subject to the formation of a nucleus of Spanish shareholders with at least 30% of the capital. At that time, she had agreements with the Basque group Sapa and the investment bank JB Capital. Sener, Sidenor, Francisco Riberas, the president of Gestamp and the Basque treasury Finkatuz were also involved in the operation.

Whether Indra, who attempted to take over the company in 2019, will finally attend is unknown. The dismissal of a large part of the board by a group of shareholders – including Sapa, SEPI or Amber Capital – prevents the company from making a decision of this magnitude now. The sources consulted favor two alternatives: either give Indra time to reorganize and carry out the operation, or close the door on the public company for good.

When the purchase was announced, Bain gave nine months until June 30 to form this consortium and complete operations. The deadline expired a month ago, but it is unlikely to be long.

The Council of Ministers is expected to give final approval to this operation at one of the sessions that remain until the summer recess. This is either tomorrow July 26th or August 2nd. Before that, the Foreign Investment Board, a body of the Ministry of Industry, must meet and submit its report to the Council of Ministers for decision.

As with the IFM takeover bid for Naturgy, it is possible that the government will approve the operation subject to conditions. Everything indicates that he will try to shield the Spaniards in the group. With the above group of shareholders in the country, maintaining the headquarters in the Basque Country and with national directors. In addition to the obligation not to make any layoffs.

Previous articleGas crisis: a storage level of 90% unrealistic?
Next articleVinicius: ‘Benzema always tells me to be brave since I’ve been at the club’