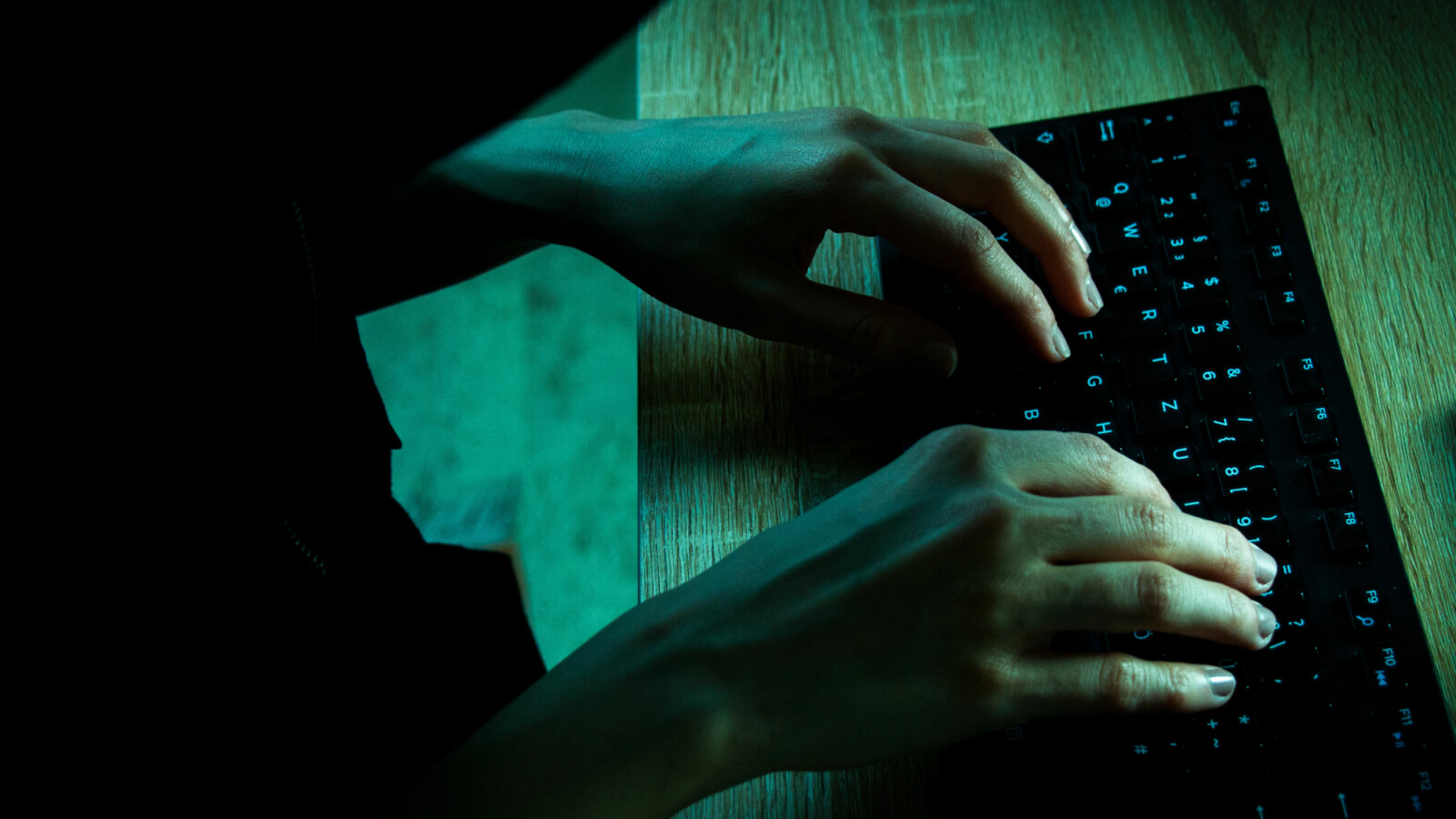 A browser extension called Sharpext targets your emails. The add-on is riddled with malware that scans your emails. The information contained is transmitted to the cybercriminals behind the attack. Chromium-based browsers such as Google Chrome or Microsoft Edge are particularly affected.

As pirate news reported, only Gmail and AOL mailers are currently affected. Volexity security researchers discovered the malicious extension and traced it to a North Korean hacking group. However, experts assume that your system must already be infected because the extension is not distributed through the Chrome Web Store.

The malware searches your emails in the background while you are connected to the corresponding email service. Your collected data will then be sold to third parties. It can also happen that hackers log into your account and spread malware on your behalf. To protect yourself from such attacks, you should beware of phishing emails, which are often used to deliver malware. Antivirus software and two-factor authentication are also essential.