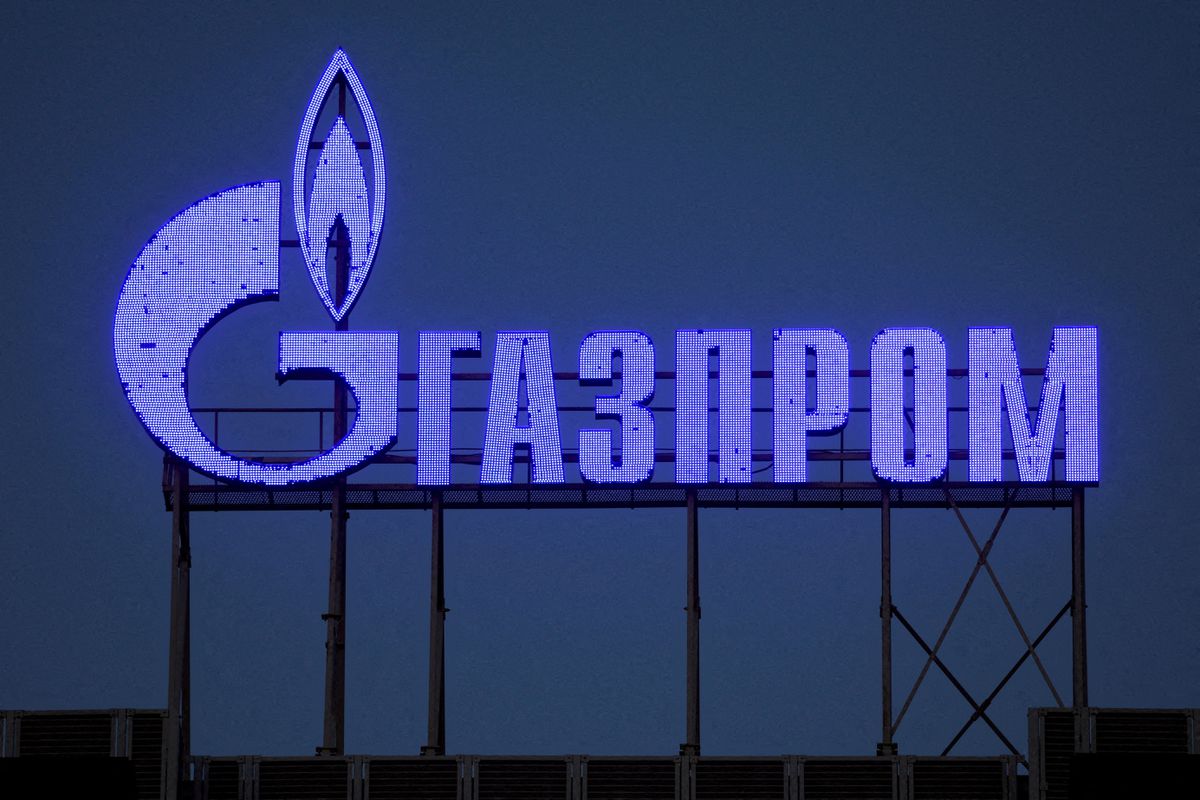 Perhaps the price of living in a liberal democracy is that our leaders are short-sighted and definitely not strategic. Dictators have a natural advantage in that they face less opposition and can expect to remain in office if a costly long-term strategy pays off. Strategies that don’t even work in the short or medium term, such as Germany’s dependence on Russian gas, are inexcusable for a western country.

Germany has a new leadership. German Economics Minister Robert Habeck was not part of the Russian gang. The Greens were the only party in Germany to criticize Nord Stream 2 long before it became fashionable. Habeck is doing a good job considering the cards he was dealt. But I find it difficult to understand his repeated warnings that a Russian gas embargo could spell disaster for the German economy. You even mentioned Lehman Brothers for comparison. Don’t these warnings have the perverse effect of encouraging Vladimir Putin to unleash disaster? Perhaps this is Habeck’s unspoken intent? He will probably be the last person to be held responsible for a Russian gas embargo.

Certainly a gas embargo is a tempting strategic option for the Russian dictator. Putin is awash in foreign exchange because Western sanctions have had the predictable effect of raising prices for oil and gas and the other commodities for which the world depends on Russia. The result of almost full export sanctions coupled with partial import sanctions is a bulging Russian current account surplus. Russia’s GDP has fallen, but not as much as Western governments had hoped. Remember that GDP equals domestic spending and investment plus exports minus imports. When exports rise and imports fall, GDP rises, at least in the short term. This macroeconomic picture may not accurately reflect reality. In fact, I’ve heard that sanctions cause significant invisible disruption and that over time we may see a stronger effect. But what is undeniable is that Putin is not as dependent on gas revenues as we thought three months ago. It can afford a gas embargo, but Germany cannot.

One question I ask myself is whether German solidarity with Ukraine will survive a cold winter. Or a general collapse of the energy sector, which Habeck meant by his comparison with Lehman Brothers.

So let’s consider Putin’s likely action. First of all, I have no idea what Putin is thinking. He may have other relevant information. I am suspicious of political analysts and reports leaked by western spy services, if only because of their poor track record. Do you remember Iraq’s weapons of mass destruction? Or when the experts recently told us that under no circumstances would Putin invade Ukraine? Or the retired generals who predicted in March that Russia would lose the war in a matter of weeks?

In such situations, I find it more effective to look at the motivation of the participants and their declared goals. Putin has often told us what he wants: he wants to destroy Ukraine as a state. He also wants to weaken the West. He has total contempt for us. When Western experts talk about his health or a possible coup d’etat, I consider them delusional. We should take him at face value.

Current account data shows us clearly that it can afford to shut down gas and cause serious damage to the European economy. Russia has already reduced gas flows for fictional technical reasons nobody believes. Putin’s best strategy may be to cut gas supplies rather than stop them altogether. If the price is tripled and a third is sold, you get the same income. But nothing would match the harm of a full embargo because it hits Germany where it hurts the most, and it’s not frozen homes. It is the likely implosion of an economic model overly dependent on industrial exports and cheap fossil fuel imports.

A gas embargo is probably the most powerful strategic tool at Putin’s disposal. The failure to take Kyiv has shown that their armies are not as strong as we thought. As an economic warrior, he has proven to be much more successful. Just look at how he got EU governments to agree to pay for gas supplies in rubles without hesitation. They pretend they don’t but hide behind a tech smoke screen in hopes that gullible journalists won’t get it (with some success, I have to admit). What happened is that western gas buyers opened euro and dollar accounts with Gazprombank, which is not subject to western sanctions. This allows them to claim that they are still paying for their gas in western currency. This is the smoke screen. But what happens next is they will exchange euros and dollars to rubles on your behalf. This is the crucial part. By converting the currency, they are effectively doing the work of the Central Bank of Russia, which is subject to Western sanctions and can no longer trade in the foreign exchange markets. This is how Putin is playing with us Europeans. We do the impossible and he cuts our gas supply anyway.

I wholeheartedly agree with the former chairman of the Foreign Affairs Committee of the Bundestag, Norbert Röttgen [el Parlamento federal alemán], who claims that we should have imposed the gas sanctions ourselves. At least we would have had the upper hand.

Another strategic option for Putin is the use of gas as a blackmail tool, just as he blackmails the world with Ukrainian wheat supplies. Hoard valuable resources. Russia is the world’s second largest oil exporter and the largest gas exporter. It is the world’s largest exporter of wheat and fertilizers. And from different categories of rare earth metals such as palladium, which is used in many industrial processes.

In the long term, the West is likely to find alternative suppliers and industrial processes that are less dependent on Russian raw materials. Russia, in turn, will find new export markets. Right now, our dependence on Russia is Putin’s greatest asset. As this war drags on and Ukraine-weariness grips the West, it’s a good time for Putin to play this card. As I keep asking in almost every article I write on this subject, have we thought this through?

Wolfgang Munchau is director of eurointelligence.com.
Translation of news clips.