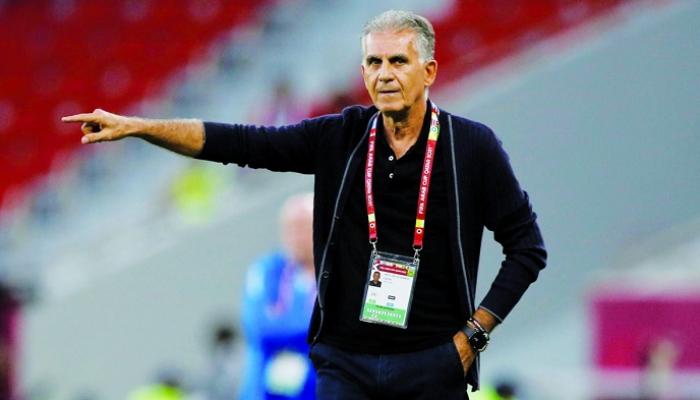 Egypt will face host Senegal (Tuesday) in the African qualifiers for the 2022 World Cup.

Egypt beat Senegal (Friday) 1-0 in the first leg of the 2022 World Cup qualifiers play-offs for the African continent, before visiting them as a guest in the second leg, to decide who qualified for the World Cup in Qatar .

The Egyptian team relies heavily on the experience of its veteran Portuguese coach, Carlos Queiroz, in reaching the World Cup final to reach the World Cup for the fourth time in the history of the pharaohs after the years 1934, 1990 and 2018.

Good news for the Egyptian team

The difficulty of the match between Egypt and Senegal in the second leg of the Africa 2022 World Cup qualifiers lies in the fact that it was played in the land of the Teranga lions and among its fans, which makes the task double on the shoulders of the pharaohs.

But the presence of Queiroz gives good news to the Egyptian team to overcome Senegal on their soil, since the Portuguese coach has more than one precedent, his first hero throughout his training career and his adventures in the World Cup qualifiers.

During his management of the South African team in the 2002 World Cup qualifiers, the boys decided their qualification for the World Cup finals in South Korea and Japan, with a 1-1 draw with Burkina Faso at home, to raise their score. to 13 points. top of their group with one match remaining, 7 points ahead of Zimbabwe, who had two matches remaining.

In the 2010 European World Cup qualifier with Portugal, there was a confrontation more similar in its details to the current position of the Egyptian team, where Cristiano Ronaldo’s teammates led by Queiroz collided with the Bosnia and Herzegovina team in the European complement, which was being held at that time with a two-way system like the African playoff.

Portugal won at home with an unanswered goal, a result that worried their fans about the possibility of qualifying for the World Cup in South Africa, but Queiroz’s sons successfully completed the task with a new victory in the second leg with the same result , decide the rating card on the ground of your direct competitor.

In the 2014 World Cup qualifiers for the Asian continent, the Iran team led by Queiroz entered the final round of qualifiers in a precarious position, as they were second in their group with 13 points, one point behind South Korea. South and two points ahead. from Uzbekistan. 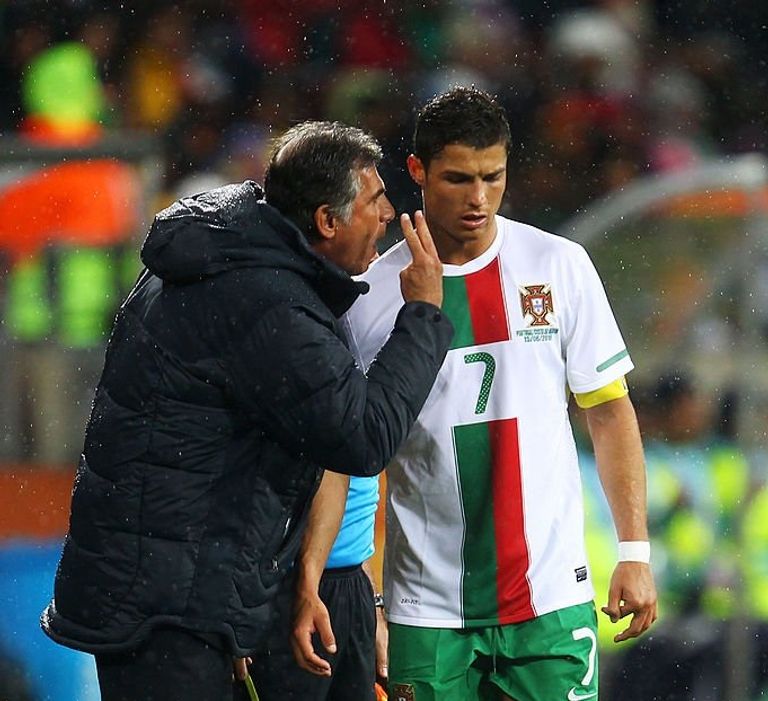 Iran had planned to play abroad with South Korea, which has more chances of qualifying directly in the close conflict between the three mentioned teams, while the victory was only the result that gives Queiroz and his team direct qualification far from entering in the calculations of Goals that could throw him in the way Asian Supplement.

Uzbekistan defeated Qatar 5-1 to improve their scoring record against Iran, forcing Kerosh’s sons to topple Korea’s Samson at home with a valuable 1-0 win to lead the group by two points, while the Koreans escaped the Asian playoff by a goal difference from Uzbekistan.