Gonzaga mounts a torrid run to turn historic sweat into a drubbing of No. 16 seed Georgia State 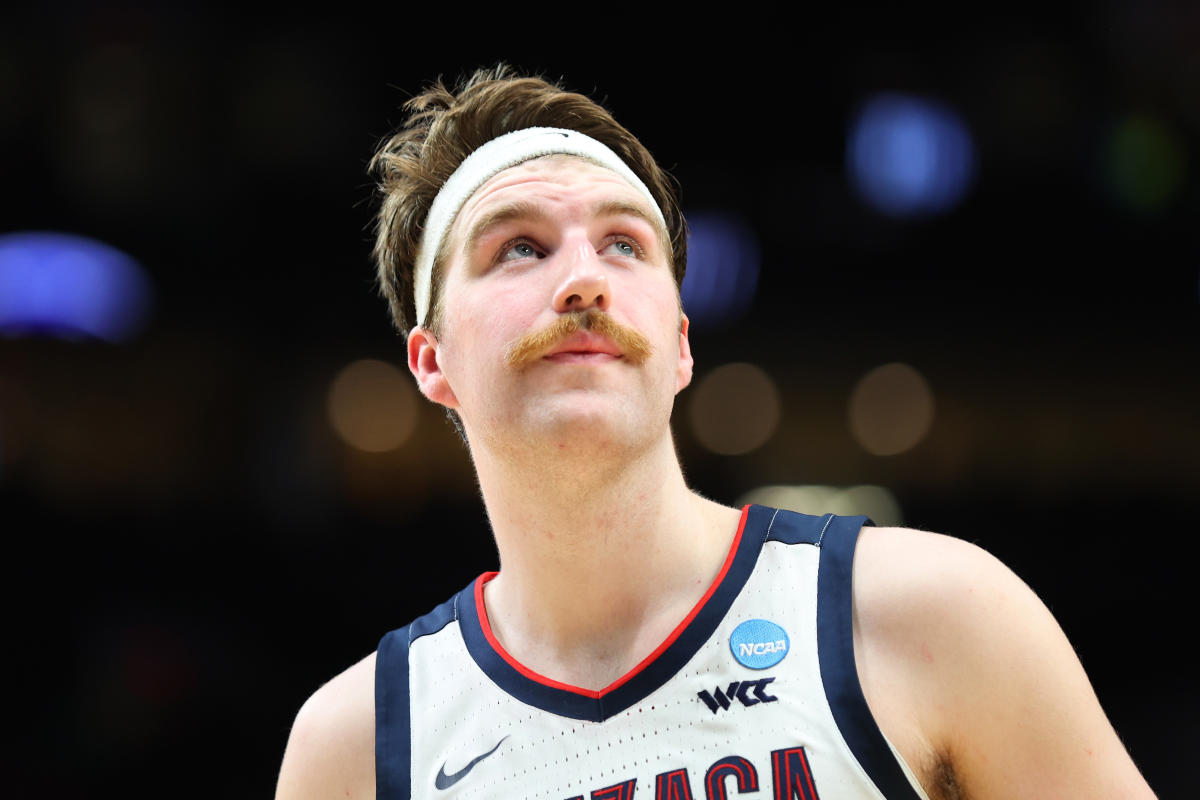 With 12:38 left on Thursday, Georgia State and Gonzaga were tied at 54. Then a layup by Chet Holmgren sparked a 29-4 run as the Bulldogs turned a big sweat into a 93-72 rout.

Before long, concerns about a historic setback quickly died down. Virginia’s 2018 team remains the only No. 1 seed to drop to the No. 16 seed in NCAA tournament play.

While Holmgren put the full arsenal of his talent on display in the NBA lottery, the Bulldogs can thank a steady dose of Drew Timme for keeping them afloat when the outcome was still in doubt. Georgia State had no answers for the WCC Player of the Year, as he scored 22 of his 32 points in the second half. He did most of his damage using his footwork and went 6-10 in the post.

While Timme helped them, Holmgren knocked them down, scoring 14 of his 19 points in the second half to go with 17 rebounds, five assists, seven blocks and two steals. And if you’re not familiar with why the 7-foot Holmgren has NBA scouts salivating, just take a look here:

The victory sets up a second-round matchup with a team from Memphis that features their own NBA lottery prospect, Jalen Duren, fresh off an impressive win over Boise State. The Tigers built their own big lead before holding off Boise State for head coach Penny Hardaway’s first win in an NCAA tournament earlier Thursday. And it looks like Emoni Bates is back in the Memphis mix.

Sun Belt champion Georgia State made a valiant effort not to be done justice by the final 21-point margin. But with starting forward Eliel Nsoseme injured in the first half and Kaleb Scott fouling out midway through the second, the Bulldogs could no longer compete with Gonzaga’s size and talent up front.

The Panthers kept things close by posting a 28-23 rebounding margin in the first half while holding the Bulldogs to a 2-for-11 rate from 3-point range in the first half. A 9-for-19 effort from the free throw line before halftime didn’t help Gonzaga’s cause. But by the time it was done, Gonzaga won the battle on the boards (54-41) and on the scoreboard by a wide margin.