Gómez Noya: “Participating in the Ironman World Cup would be a lottery” 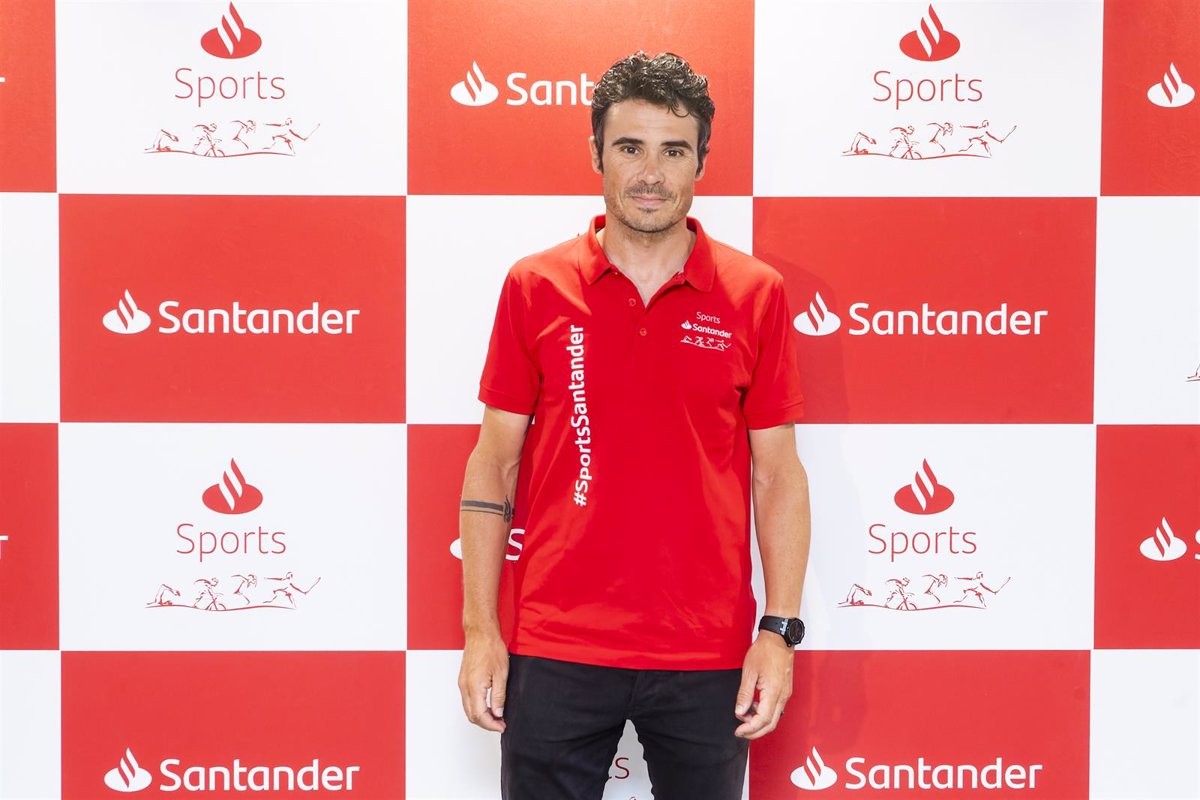 “My goal was Kona and that’s complicated by the qualifying time, it would be risky to try to qualify, it would be kind of a lottery. I wouldn’t have time to prepare Kona with guarantees. My goal will be the Half Ironman World Cup At the end of October,” Gómez Noya stressed at a media meeting organized by Banco Santander in Madrid.

In addition, the Galician appreciated taking part in “other interesting tests” such as the Dallas Test of the Professional Triathletes Organization (PTO) and “other more comfortable and less conspicuous races at the national level”. “I’m not ruling out finishing an Ironman in November. My goal was Kona, but I was forced to change my goals,” he said.

“It was a complicated year with many ups and downs. I had COVID in May, the day before my trip to St George, it was complicated and left effects that took me a long time to recover from. I had to train more gently, but everything seems to be in place now,” said the five-time world champion about the first half of the season in May, which was marked by the coronavirus infection, one day before the start of the Utah World Cup.

The illness came at the worst possible time for the triathlete. “What has made me most angry about the coronavirus is that it has given me time to prepare very well for the Ironman World Championship and that work has not been reflected, but it is time to move on,” confessed Gómez Noya .

“It’s hard, it’s frustrating. But it was even more so when I was recovering because it wasn’t as quick or as easy as I would have liked. After such a tough block of training, I think he got me caught with the lowest defense. Maybe that’s why he baited me more than necessary,” the Ferrolano added.

The four-time European champion and silver medalist at the 2012 London Games doesn’t think 2022 is a “lost year”. “If I finish with an important win at the Half Ironman World Championship, it will have been a great year. Kona’s goal is currently unrealistic. The season can still be saved depending on how the competitions end,” he predicted.

“Until now I haven’t been able to plan the calendar very well, now it seems I could. I’m motivated to keep improving. COVID was another obstacle, there are always things that aren’t so good. I got me not focused on whining and bad luck, you just have to focus on solving things, I’ve been calm and patient not to put my health at risk,” he said of his physical and mental recovery.

Thus, the Spanish triathlete explained that although the frustration seems at first, it is important “to have a cool head” and “to know how to find solutions to a complicated situation” like the one he is facing with his coronavirus infection has experienced.

Gómez Noya stressed that the Olympic distance was “parked”. “Realistically, I still feel like an athlete. I don’t like fighting for the Games if I’m not 100% confident. I want to fully focus on the long haul,” he commented, before assuring that “he only signs the victory” in the World Cup. Half Ironman.

“You always have to go to the maximum and then see what happens. It’s a race that I’ve won twice, but the level is very high, there’s more, but the demand is maximum. You have to have that illusion to get the Fight for victory and focus on getting there as best you can,” added the triathlete.

Finally, he touched on the topic of motivation after such a long and successful career. “It’s difficult to maintain the same enthusiasm when you’ve been there for so many years, but you have to find ways. When I retire I would continue to exercise and maintain a lifestyle. Sometimes it’s easy to get to the starting pontoon and not I got this bug, it seems like I’ll have another day in the office. In my case, a long journey meant renewal to keep that desire alive,” he admitted.

“I would like to stay connected to the world of sport, I have options from the International Federation, but I haven’t stopped thinking about this change too much. Sometimes when I do better, the more competitions I have, the competition gives you Confidence , it helps you improve and draw conclusions,” he concluded of a future retirement.