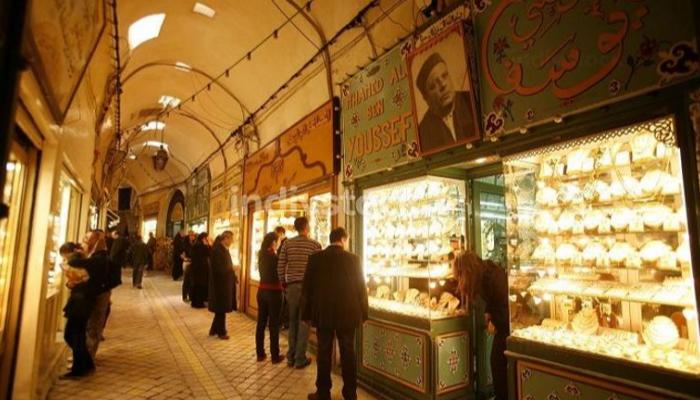 The average price of a gram of gold decreased in Tunisia today, Tuesday, March 22, 2022, for all karats, according to traders.

Gold price per ounce and pound today in Tunisia

The average price of an ounce of gold fell today in Tunisia, during this afternoon’s trading on the local market, to about 5,654 dinars (1916 dollars).

Gold prices stabilized in trading on Tuesday, with US bond yields rising to their highest levels in several years, following the US Federal Reserve’s (central) decision to take a decisive stance. on inflation, while the escalation of the conflict between Russia and Ukraine supported demand. for metal, which is considered a safe haven.

The chairman of the US Federal Reserve, Jerome Powell, indicated that the central bank will raise interest rates more than expected if necessary to curb inflation, which has risen to very high levels.

Market pundits said strong moves in the US bond market increasingly signaled an impending recession, while markets questioned the central bank’s plan to ensure a “soft anchor” of the economy while raising interest rates to contain inflation.

And what halted gold’s slide were Ukraine’s declarations that it would not heed Russia’s ultimatums, which demanded that it stop defending the besieged city of Mariupol.

Prices of other precious metals

While the price of silver in spot transactions increased 0.5% to $25.33 an ounce.