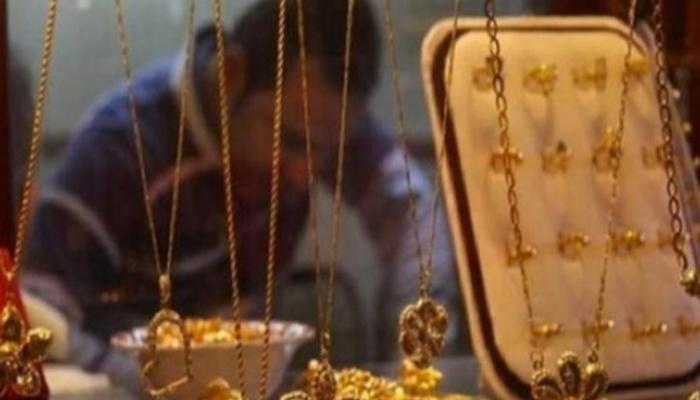 The average price of gold fell today in Syria, Wednesday, March 16, 2022, in conjunction with the fall of the precious metal worldwide.

Looking at cheap gold prices in Syria today on local markets, the average price of one gram of 14-carat gold reached about 90,290 thousand pounds ($35.94).

The average price of an ounce of gold today in Syria, during overnight transactions on local markets, fell to the level of 4.813 million Syrian pounds (1916 dollars).

Analysts say gold market moves will be “cautious” ahead of the US Federal Reserve meeting later on Wednesday.

Investors expect the US central bank to raise interest rates by at least 25 basis points amid rising prices.

Those interested in the gold market will also be watching the Fed’s moves closely.