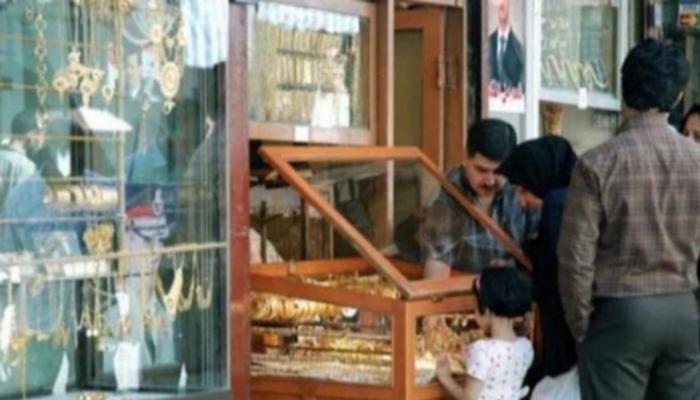 Gold prices stabilized today in Syria, Thursday March 23, 2022, despite the increase in prices of the yellow metal worldwide.

As for the economic gold prices today in Syria, the price of a gram of 14-carat gold registered about 91,680 thousand pounds (36.50 dollars).

The price of an ounce in Syria today amounts to about 4,887 million Syrian pounds (1946 dollars).

And on Wednesday night, gold prices rose, adding $16 an ounce, on concerns about tightening federal monetary policy, driving investors toward the precious metal to hedge against inflation.

Central Bank President Jerome Powell said this week that the bank could raise interest rates by more than 25 basis points in one or more meetings to curb inflation.

Analysts, including Goldman Sachs employees, had expected the Fed to raise interest rates by 50 basis points at upcoming meetings in May and June.

Today, Fed officials including “Mary Daly” and “Loretta Mester” hinted that they would support raising rates at the May meeting by about 50 basis points.

Regarding the Ukraine crisis, Russian President Vladimir Putin said that Moscow will sell shipments of natural gas in rubles to countries that are not friends of Russia.