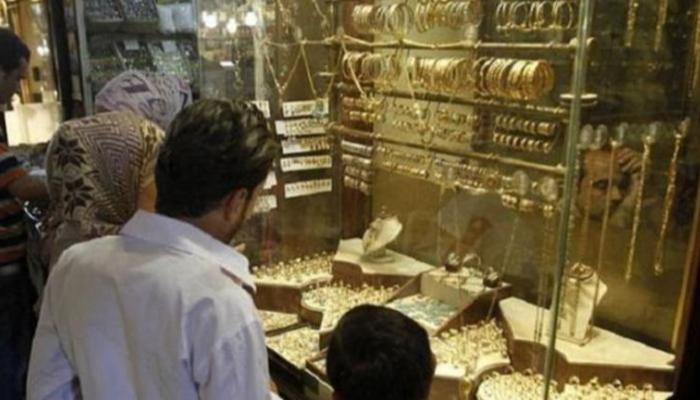 The average price of gold fell today in Syria, Monday March 14, 2022, along with the fall of the precious metal worldwide.

Regarding cheap gold prices in Syria today on local markets, the average price of one gram of 14-carat gold was recorded at around 92,302 thousand pounds ($36.74).

The average price of an ounce of gold today in Syria, during afternoon trading on local markets, fell to the level of 4.921 million Syrian pounds (1959 dollars).

Palladium fell more than 10% on Monday, shattering most of the gains that had led to record levels during the Ukraine crisis as supply concerns eased. Gold also fell more than 1% on cautious hopes for progress in peace talks.