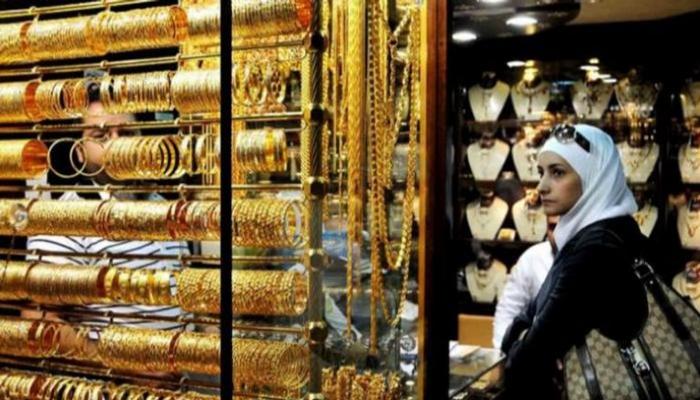 Gold prices rose today in Lebanon, Thursday March 17, 2022, in conjunction with the rise of the precious metal in global markets.

And the average price of an ounce (one ounce) in Lebanon during today’s trading amounted to about 2,916 million pounds (1933 dollars).

Gold futures prices rose during the Asian session on Thursday, with April gold futures trading at $1,938.10 an ounce, up 1.51%, according to the New York Mercantile Exchange’s Comex rating.

As for the dollar index contracts, which measures the performance of the US currency against a basket of 6 other major currencies, it fell 0.26% to trade at $98.36.

The dollar’s slide makes gold less expensive for holders of other currencies, while benchmark 10-year Treasuries have also fallen from recent highs.

Gold is highly sensitive to rising interest rates as this increases the cost of holding non-yielding bullion while supporting the price of the dollar.