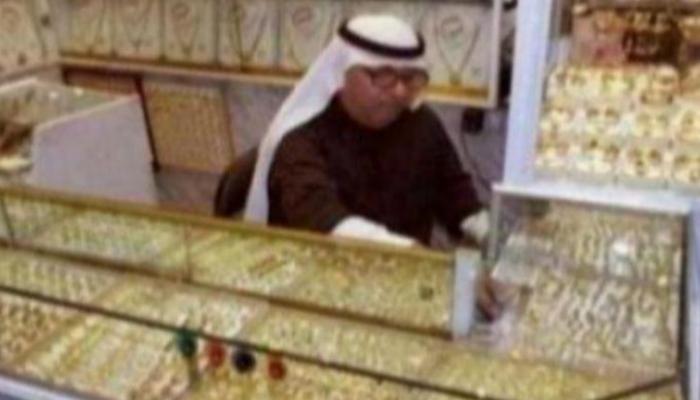 The price of gold rose today in Kuwait, Friday March 25, 2022, despite the stability of the prices of the yellow metal worldwide.

The average price per ounce also increased today in Kuwait, to about 592.68 dinars (1949 dollars).

Gold is headed in Friday’s trading to make weekly gains for the third time in 4 weeks, as a lack of tangible progress in Russia-Ukraine peace talks led to a rise in the price of the precious metal, which is seen as a safe haven. , despite rising US bond yields on tightening fears Monetary policy affected bullion’s appeal.

And gold settled in spot trading at $1,958.41 an ounce at 06:10 GMT, hovering around the highest level in more than a week, which it reached in the previous session, up 2% so far this month. week.

Ukrainian President Volodymyr Zelensky said on Friday that Ukrainians “need to make peace” and stop Russian bombing that has forced millions to flee to countries like Poland.

The US Federal Reserve raised borrowing costs by 25 basis points on March 16, and top central bank policymakers have since signaled a tougher approach to tightening monetary policy this year. to combat rising inflation.