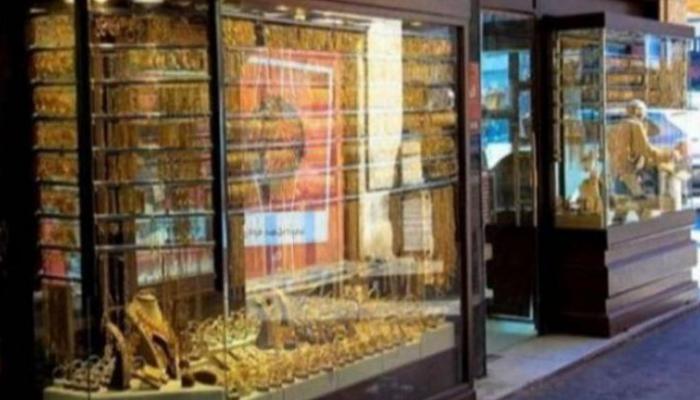 The average price of gold fell in Algeria today, Tuesday, March 15, 2022, coinciding with the drop in gold markets worldwide.

And a gram of 24-carat gold in Algeria, during today’s transactions on the local market, marked about 8,763 thousand dinars (61.63 dollars).

While one gram of 18-carat gold in Algeria, during today’s local market transactions, amounted to 6,572 thousand dinars ($46.23).

In terms of economic gold transactions in Algeria, the average price of a gram of 14-carat gold was about 5,112 thousand dinars ($35.95).

Gold price per ounce and pound today in Algeria

The average price of an ounce of gold today in Algeria, during today’s transactions on the local market, decreased by about 272,519 thousand dinars (1917 dollars).

Gold extended its decline on Tuesday, as ceasefire talks between Russia and Ukraine reduced demand for safe-haven assets, while expectations rose that the US Federal Reserve would raise interest rates for first time in three years, increasing pressure on the yellow metal.

“Safe-haven gold demand has been hit by hopes, albeit dim, that Ukraine-Russia talks will lead to a de-escalation,” said Ricardo Evangelista, chief analyst at ActivTrades.

The US Central Bank is expected to announce at the end of its two-day meeting on Wednesday that it will increase borrowing costs by a quarter of a percentage point.

Among other precious metals, the spot price of palladium rose 1.7% to $2,428.72 an ounce, after posting its weakest session in two years on Monday as supply concerns eased.