GM Nick Krall: Reds are ‘in a better place now than they were a couple of weeks ago’ 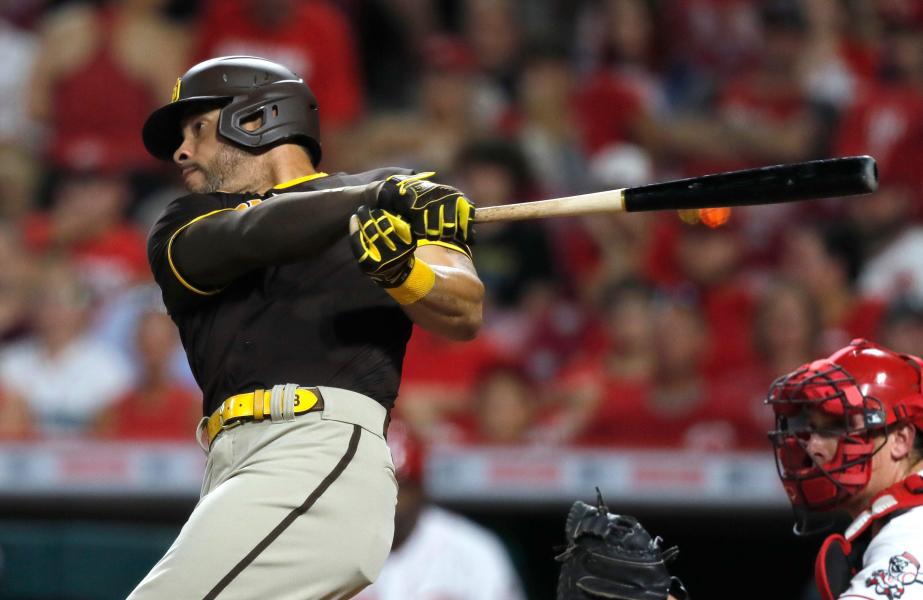 The Reds continued to build the 2022 roster this week by signing free-agent outfielder Tommy Pham to a one-year, $7.5 million deal. Following the trade with the Mariners, the Reds pivoted toward adding veteran players like Pham and depth to the Major League team.

‘I get paid to play’: Where Reds third baseman Mike Moustakas is at the start of the season

Red List Update: Where is the major league roster after the team cut 12 players

“We had a lot of holes to fill,” Krall said. “Over the last two weeks, being able to add some financial flexibility and being able to fill those holes puts us in a better position now than it was a couple of weeks ago.”

Since the trade with the Mariners, the Reds have added about $25 million in payroll. Most of the additions gave the Reds replacements for players they lost during the offseason.

“We talked to Pham from time to time once we traded Winker and had to fill a hole in the outfield,” Krall said. “We got in touch with (Pham) and worked on the deal.”

While the Reds lost three former All-Stars this offseason, Krall pointed to the bigger picture. Here’s what the Reds’ moves look like from that perspective.

At the start of spring training, the Reds had Sonny Gray as a veteran and steady pitcher in the rotation. Gray pitched at a higher level than new Reds starter Mike Minor in 2020 and 2021. Minor is currently dealing with a shoulder injury and could miss time early in the season. When he returns, the Reds have his experience and his potential that could come from working with pitching coach Derek Johnson.

While the Reds replaced Gray with Minor, they added 2021 first-round pick Chase Petty to the farm system. According to MLB Pipeline, Petty ranks as the Reds’ No. 7 prospect, and is their only top-10 pitching prospect in the lower levels of the minors.

It was a similar train of thought in the gardens. Entering spring training, the Reds had Jesse Winker, Nick Senzel and Tyler Naquin projected to start in the outfield with Mike Moustakas as the expected designated hitter. Now the Reds have Pham, Senzel, Naquin and Jake Fraley, whom the Reds acquired in the deal with the Mariners.

Red observations: Why Hunter Greene could start the year in the Reds’ rotation

Observations from Reds spring training: Nick Lodolo continues his bid for a spot in the rotation

The Reds’ new outfield isn’t expected to hit as well as the Reds’ old outfield. But the Reds added depth and platoon options as well as a top-100 prospect in starting pitcher Brandon Williamson, who was the centerpiece of the Mariners’ trade.

For those reasons, Krall said he thinks the Reds stepped up this offseason.

“Having guys like Brandon Williamson, Jake Fraley, (starting pitcher) Justin Dunn every time he comes back (from a shoulder injury), Mike Minor and Chase Petty, that allows us to keep growing,” Krall said. “It allows us to continue growing with a young nucleus. We continue to add prospects that give us players that we can become long-term.”