Glastonbury 2022 ticket resale dates: everything you need to know 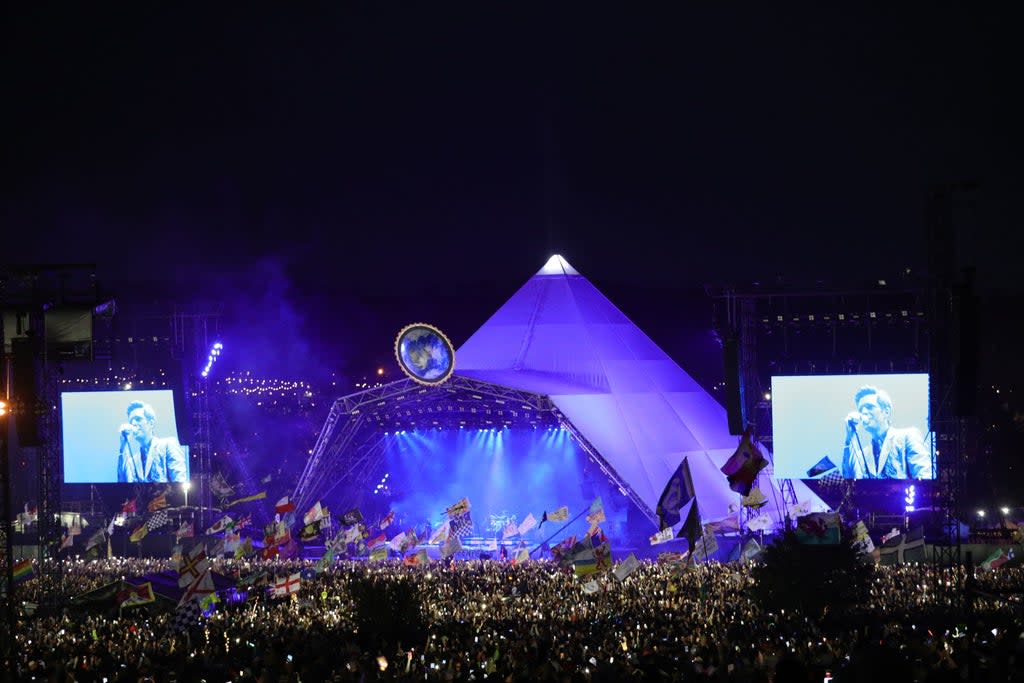 Glastonbury Festival returns this summer with its first in-person event since 2019.

The annual music festival was forced to cancel its 2020 and 2021 events due to the pandemic. 2020 would have been the 50th anniversary of the Somerset music event.

While the event is officially sold out, thanks to deposits accumulated from the 2019 event, there is still a chance to get tickets to this year’s party at Worthy Farm.

When do tickets go on sale?

Tickets not paid in full during the payment period will go back on sale in March.

Bus tickets will be available for resale again on the evening of Thursday, March 24.

General admission tickets will go on sale on Sunday, March 27.

If you have paid a deposit

If you were lucky enough to make a deposit on a Glastonbury ticket in 2019, congratulations!

You must pay the balance of your ticket during the first week of March, with the official window period running from Tuesday, March 1 at 12:00 p.m. to Monday, March 7 at 11:59 p.m.

If this balance is not paid by this later date, the ticket will be canceled and £25 of the £50 deposit will be refunded to you.

Although the full lineup of artists has yet to be released, 20-year-old Billie Eilish has been officially confirmed as one of the headliners.

Brit Award-winning artist Little Simz and American singer Diana Ross are the only other two artists to be added to the official card, with Ross set to perform in the Legends slot.

Other rumors include possible performances by Kendrick Lamar and Paul McCartney.

You can see all the rumored acts here.