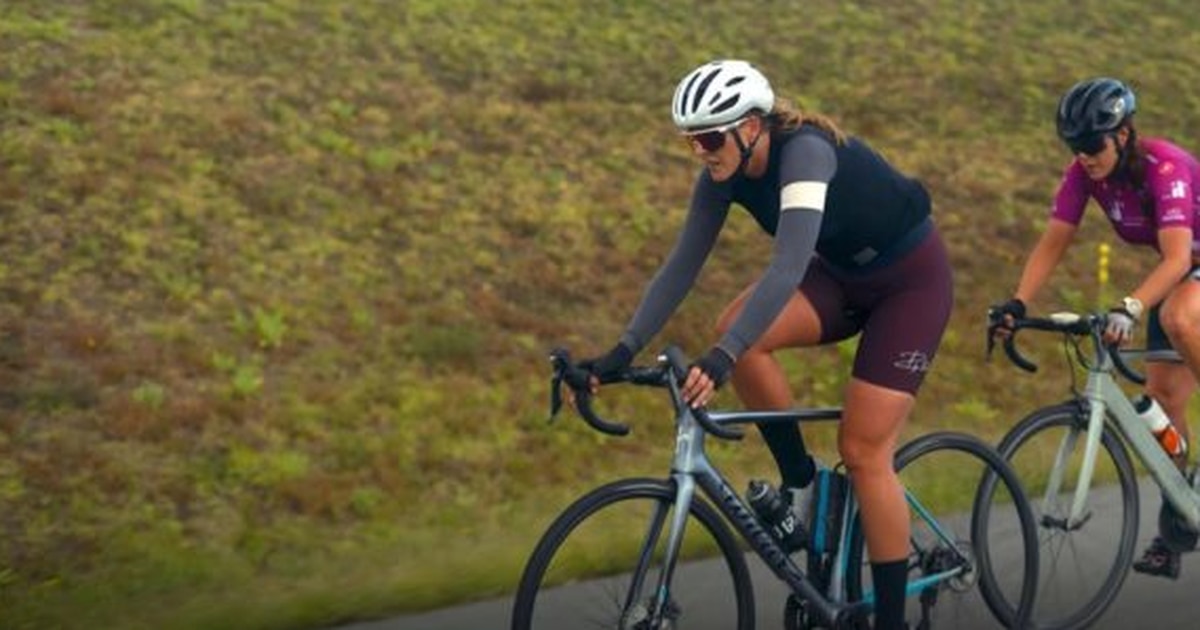 The Giro d’Italia in Ecuador will take place in Quito from this Friday July 29, Saturday July 30 and Sunday July 31, 2022, and two municipal parking lots will be available. More than 600 road closures will be put in place during this event. The tour will include several points in the city with routes of 40, 90 and 150 kilometers, depending on the Municipality of Quito.

They will open from 06:00 to 22:00. However, once the AMT has activated its security and road closure system, no one will be able to enter or exit the parking lots.

1,721 agents from the Metropolitan Transport Agency (AMT) will carry out checks, surveillance, closures and detours thanks to a mobility plan. Then know the road closures from this Friday:

There are no planned closures. Traffic control will be carried out in the vicinity of Bicentennial Park, north of Quito. If necessary, controlled vehicle restrictions will be applied.

For the assembly of the fence and the structure there will be a closure. It will be from 8:00 p.m. on Saturday July 30 until 7:00 p.m. on Sunday July 31. It will be closed to car traffic on Amazonas Avenue, from Río Topo Street to De la Prensa Avenue, in the south-north direction.

From 05:00, more than 600 closures will be carried out which will include sectors of the north, the valley and the north central of the capital. Participants will depart from Bicentennial Park on Amazonas and Holguín Avenues and return to the same point. Courses will be activated as the competition progresses.

Drivers during the event will have the following alternate routes: