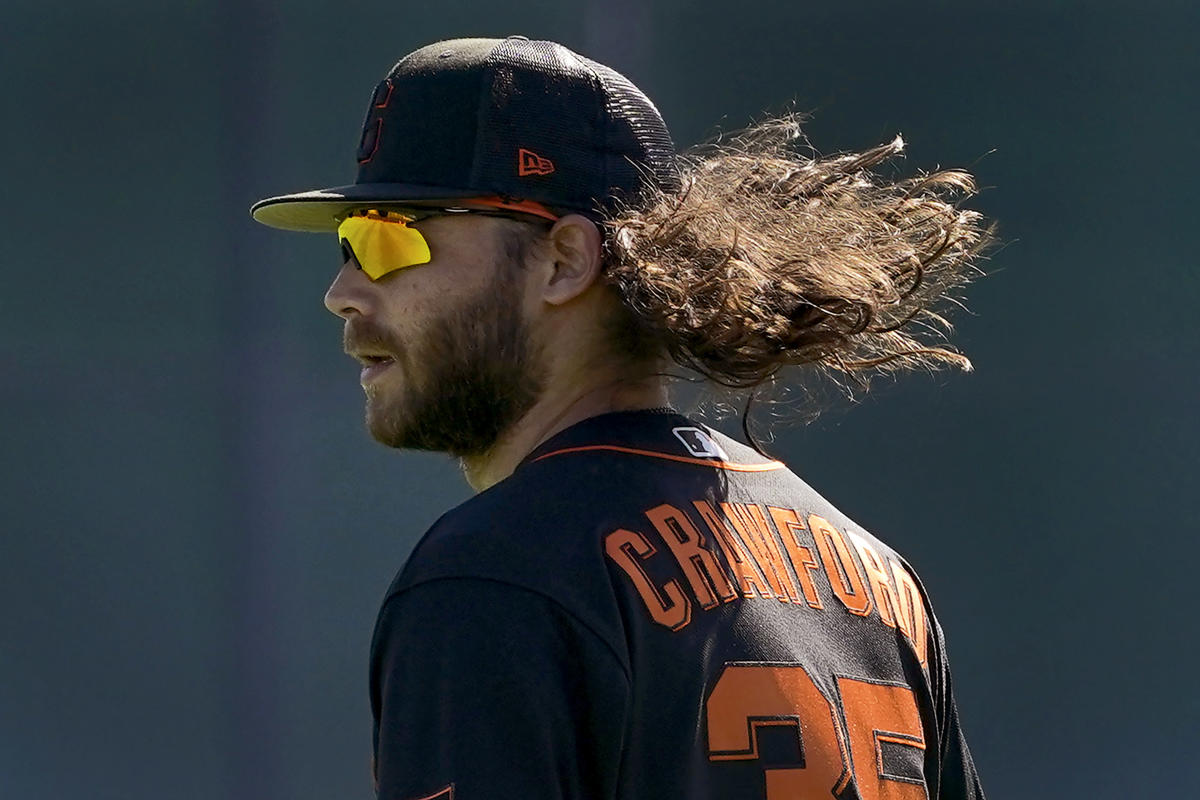 SCOTTSDALE, Ariz. (AP) — MLB rosters are changing at a rapid pace with free-agent signings and trades. Among the teams that haven’t drastically changed their makeup: the defending NL West champion, the San Francisco Giants.

“One of the things that helped us win a couple of World Series early in my career (2012 and 2014) was keeping the same guys,” veteran shortstop Brandon Crawford said Tuesday. “I feel like we knew what success looked like and we can build on that success from last year, with most of the group back, at least from a lineup standpoint.”

Crawford, 35, is coming off his fourth Gold Glove and third All-Star season, posting an .893 OPS and a .298 batting average, including 24 home runs as the Giants finished 107-55 to end the the Dodgers’ eight straight years. NL West title streak.

“The more you play with guys, the more comfortable you’ll get, whether it’s ground balls or shallow pop ups, you have a pretty good idea of ​​where they’re going to be,” Crawford said.

Third baseman Evan Longoria said it’s unusual to see so few people new to spring training, which he said “can be very helpful.”

“You don’t feel like you have to learn a lot of new people… you don’t have to build camaraderie. Camaraderie is a big part, I think, of a winning team,” Longoria said. “We had great relationships last year, everyone really clicked, and I think that’s why we were able to be so good.”

“We’re getting more and more comfortable with Kap and that leads to even more communication,” Crawford said.

Of the group of position players, Kapler said, “They have a really good understanding of how we run our offense and how we use our bench, and how we try to get guys up. That familiarity is a feather in our cap and something we can lean on heading into the season.”

Off the field, the group is also compact. Several players live in the Scottsdale area in the off-season.

“We spend birthdays together,” Longoria said.

When the 99-day lockout banned access to the Giants’ facility, Crawford and Longoria increased their hitting in Longoria’s backyard cage.

“I’ve been feeling good the last few days … with my swing,” Crawford said. “I had a pretty good base to go back to. I think we simplified things so much in the last couple of years that it was easy to start over.”

Asked if Crawford is ready for another season well above his career averages of .727 OPS and .254 batting average, Kapler said, “With Crawford and the rest of our players, we really want to focus on the things we want to control. things like, how we practice, how we plan and prepare for the tough times of the season. And have a plan for when times get tough.