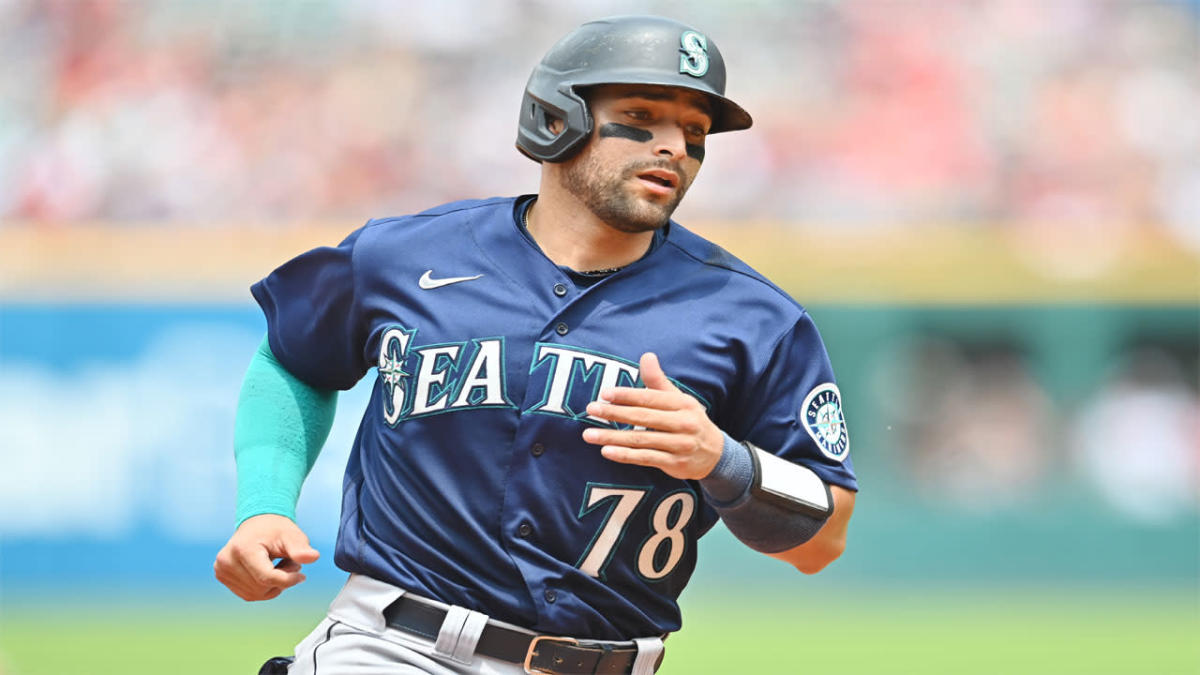 SCOTTSDALE — With Carlos Rodón’s deal not yet official, the Giants had an open roster spot to play through the weekend. Naturally, Farhan Zaidi and Scott Harris didn’t let it go to waste.

The Giants claimed wide receiver José Godoy from the Seattle Mariners, addressing an area of ​​need in the organization. With Joey Bart now in line to start in the big leagues and Chadwick Tromp with the Atlanta Braves, the Giants were lacking experienced receivers who could provide help in the higher minor leagues. Patrick Bailey and Ricardo Genovés are likely to start at lower levels.

Godoy, 27, has only 40 major league plate appearances, had six hits and struck out 14 times. He spent most of last season with Triple-A Tacoma, where offensive numbers were more encouraging.

Godoy hit .285 with seven home runs and 15 doubles. In nine minor league seasons, he has a .276/.357/.366 slash line with 22 home runs. Godoy, a left-handed hitter, has spent most of his professional career with the Cardinals organization.

RELATED: Kapler eager to double down on the selfless vibe of the 2021 season

The Giants agreed to a two-year, $44 million deal with Rodon shortly after the lockout ended and he’s already in Scottsdale with a jersey number lined up. He won’t be wearing his old No. 55, famous for being worn once in San Francisco by Tim Lincecum. The deal has not been finalized, although there were no concerns at Scottsdale Stadium on Sunday.

Godoy’s move put the 40-man roster at max capacity, so a player will have to be dropped every time Rodon is officially added.