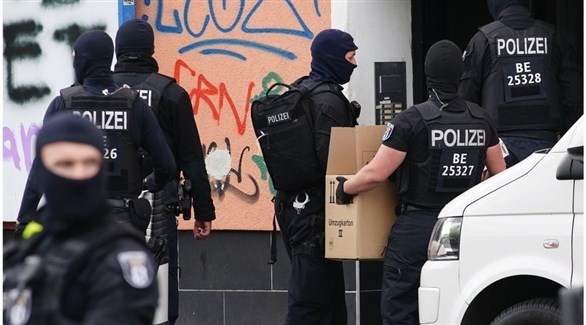 The German city of Bremen closed the Lebanese Hezbollah-affiliated “Al-Mustafa Center” for “supporting terrorism,” according to the “Al-Hurra” website, citing the Israeli daily “The Jerusalem Post.”

The “Al-Mustafa Center” is an entity that “promotes violence or serious acts in violation of international law, such as terrorism, against the State of Israel,” according to the daily Ulrich Maurer, a senator at the Ministry of the Interior in Bremen. .

The Bremen state senator’s statement stated that “it has also been proven that there are anti-Israeli books and writings in the assembly hall.”

According to Bremen authorities, a Hezbollah-affiliated cleric was involved in setting up the center in the north of the city.

The statement from the Interior Agency in Bremen added that “there is evidence that the Al-Mustafa Center tried to introduce children to its ideology and thus Hezbollah’s ideology at a young age,” noting that the so-called scout group affiliated with the association was banned.

Banning the Hezbollah Association means that “it is prohibited to use the association’s posters in public places, in meetings, in writing, in audio and video, illustrations or representations that are distributed, as well as to suspend its activities and close the center.”

In May 2021, the German government banned 3 associations close to Hezbollah due to antisemitism in the country.

Interior Minister Horst Seehofer said at the time: “Three organizations that finance the terrorist organization Hezbollah have been banned,” the Lebanese-German family organization, People for People, and Giving Peace.

He added: “Those who support terrorism will not be safe in Germany and will not find refuge in our country.”