Germany raises the alert level because of the Russian gas crisis 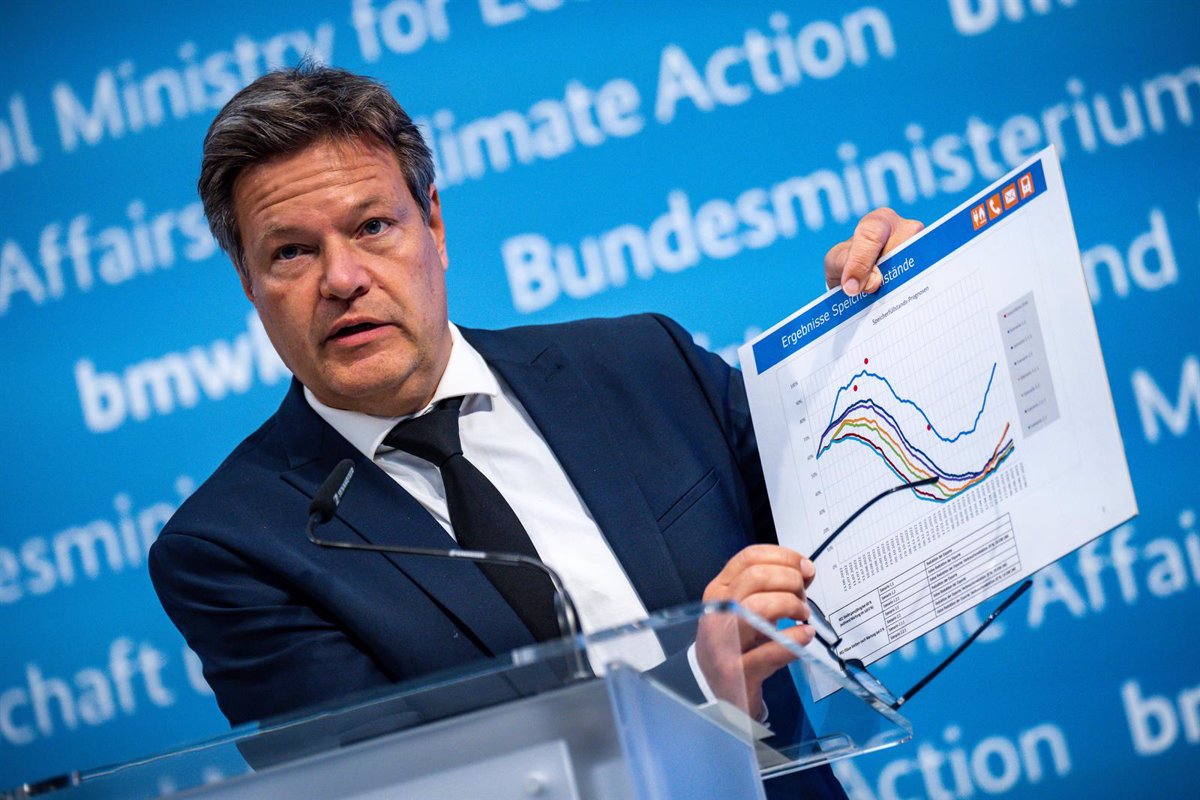 The federal government has raised the alert level for the energy crisis to a second phase due to the threat to Russian gas supplies, after having declared the early warning level last March.

German Economy Minister Robert Habeck has confirmed the activation of the second of the three levels of the national emergency plan following the recent gas flow disruptions from Russia, although he stressed that supplies are guaranteed at the moment.

“The gas supply is guaranteed,” said Habeck, who warned, however, that gas was “now a scarce commodity” in the country. “Even if we don’t feel it yet, we are in a gas crisis,” he admitted.

In this sense, the German minister underlined the importance of reducing gas consumption in the summer with a view to next winter and ensured that the government prepares for this scenario in advance, including the commissioning of coal-fired power plants.

“All consumers, in industry, in public institutions and in households, must reduce gas consumption as much as possible so that we can survive the winter,” he demanded.

The German energy emergency plan provides for a third alarm level in the event that the crisis worsens and market participants can no longer deal with the situation on their own.

In this situation, the state would intervene in the market and transform the Federal Network Agency into the “Federal Load Distributor”, for which it would determine the distribution of gas in coordination with the operators, with an emphasis on households, companies or hospitals enjoying the status of protected consumers.

- Advertisement -
Share
Facebook
Twitter
Pinterest
WhatsApp
Previous articleThe werewolf syndrome and the logical reality of its fable
Next articleAccording to a survey, Biden’s entry into the White House has not improved the image of the USA among Spaniards