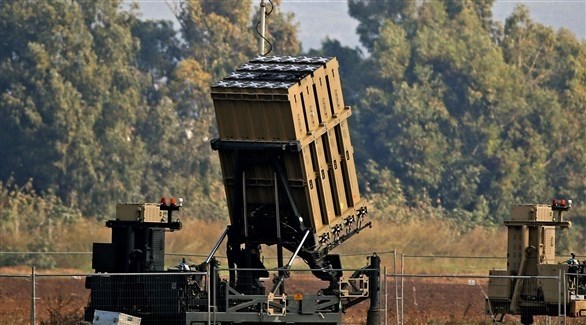 The German government, which decided, after the Russian invasion of Ukraine, to invest heavily in the defense field, intends to acquire an Israeli anti-missile system, the German daily Bild reported on Sunday.

The largest newspaper in Germany confirmed that the decision has not yet been officially made, but that Chancellor Olaf Scholz’s Social Democratic Party, the main party in the ruling coalition, supports the idea of ​​acquiring this anti-missile shield.

“We have to better protect ourselves from the Russian threat. That is why we urgently need a missile shield throughout Germany,” Andreas Schwarz, rapporteur for the defense budget in the lower house of the German parliament (Bundestag), told the newspaper.

“The Israeli Arrow 3 system is a good solution,” he added. This anti-missile system is intended to intercept long-range missiles.

Inspired by the Israeli “Iron Dome” missile defense system, the price of this system is about two billion euros and it may be ready for use as early as 2025 at three locations in Germany, according to the Bild newspaper.

The shield would be strong enough to also protect Poland, Romania and the Baltic states.

“We can expand the Iron Dome into the airspace of our neighboring countries. Therefore, we will play an important role in (maintaining) the security of Europe,” Schwarz added.

In recent years, Germany did not allocate a large defense budget, but it did undergo a historic radical transformation at the end of February, following the Russian invasion of Ukraine, which shocked the entire world.

On February 27, 3 days after the start of the Russian offensive, Schulz announced the allocation of 100,000 million euros to modernize the German army and reach the goal of military spending above 2% of GDP.