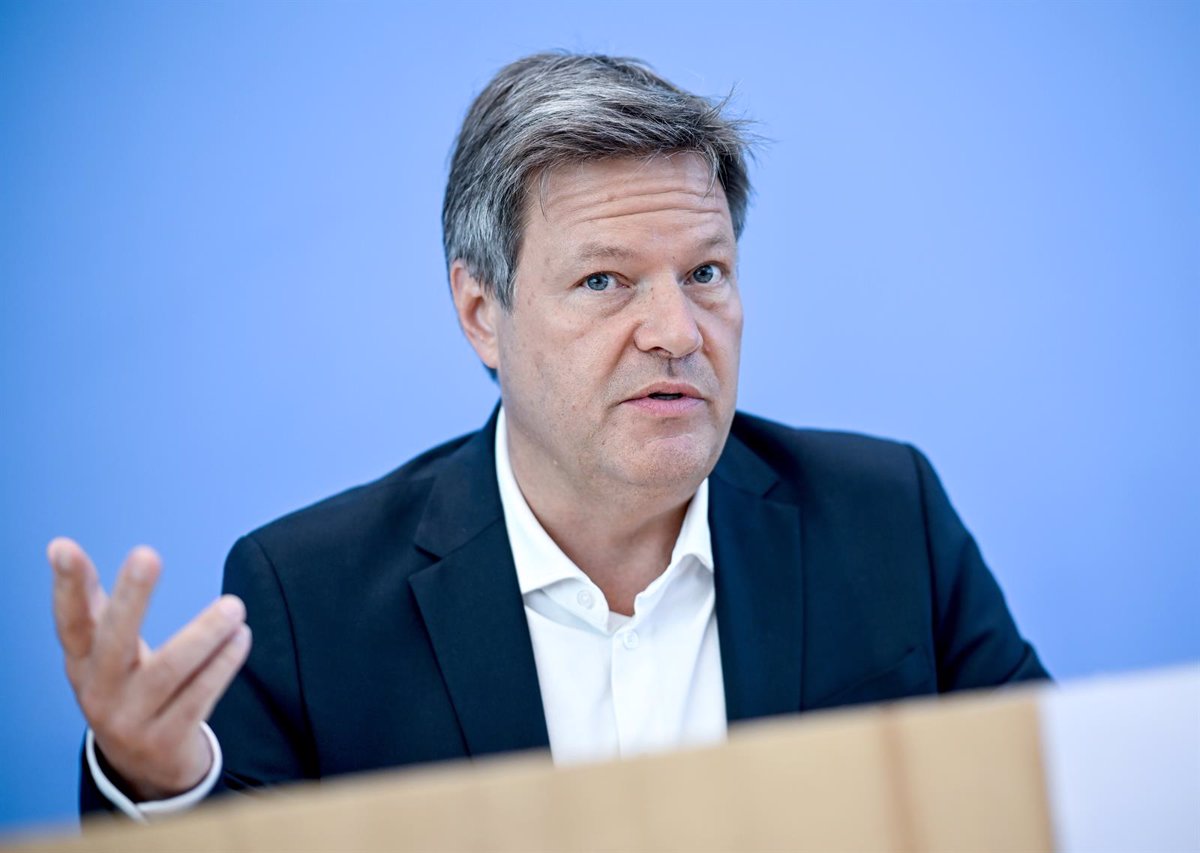 Federal Economics Minister Robert Habeck is planning a number of additional measures to compensate for the lack of Russian gas supplies due to the sanctions for the invasion of Ukraine.

Germany wants to further reduce the use of gas for electricity generation and will prioritize restocking before winter through an initial investment based on an additional credit line of 15,000 million euros from state bank KfW, according to dpa sources.

The Green member of the Bundestag, Habeck, will also give the green light for increased activities in coal-fired power plants in order, according to the documents, to “drive further reductions in gas consumption and an increase in storage, otherwise winter will be difficult.

The minister has also proposed initiatives to reduce private energy consumption, such as capping domestic heating, but Chancellor Olaf Scholz has spoken out against discussing “individual measures” without a concrete plan.

The Russian state-owned energy company Gazprom has significantly reduced the flow of gas through the Nord Stream 1 gas pipeline from the Baltic Sea in recent days, citing delays in the repair of compressor turbines by the energy company Siemens.

Habeck, on the other hand, assures that this measure is a political retaliation against German aid to the Ukrainian armed forces during the invasion and the international sanctions agreed with Berlin.