Germany holds talks in Israel to establish an anti-missile shield 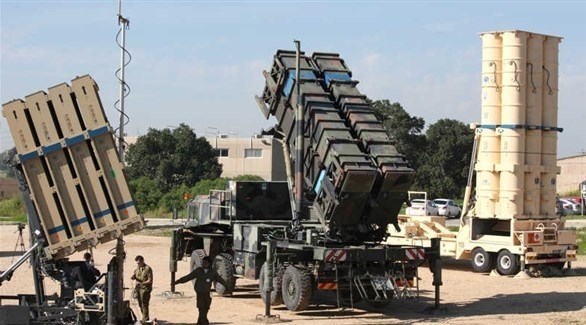 In Germany, calls began to be heard for the establishment of an anti-missile shield, in light of the change in the threat situation in Europe after the Russian war against Ukraine.

The German parliament’s chief budget rapporteur, Andreas Schwarz, told the mass-circulation German newspaper Bild in its Sunday edition: “We must better protect ourselves against the threat from Russia, therefore we need a missile defense shield that covers all sides. out of the country as soon as possible, the Israeli system.” (Arrow 3) is a good solution.”

The newspaper reported that the two men also discussed the possible purchase of the Israeli “Arrow 3” system, but no decision has yet been made.

In response to a query, the Ministry of Defense explained that the corresponding special financing will be obtained from the economic plan of the Special Fund.

A spokesman said: “This draft economic plan is being prepared and will be presented as part of ongoing parliamentary procedures and therefore we are unable to provide any information on its exact content at this stage.”

Parliamentary politicians in the field of defense wanted to travel to Israel today, Sunday, and see for themselves the air defense system, according to the German News Agency, and many discussions are scheduled during the visit, which will run until next Thursday.