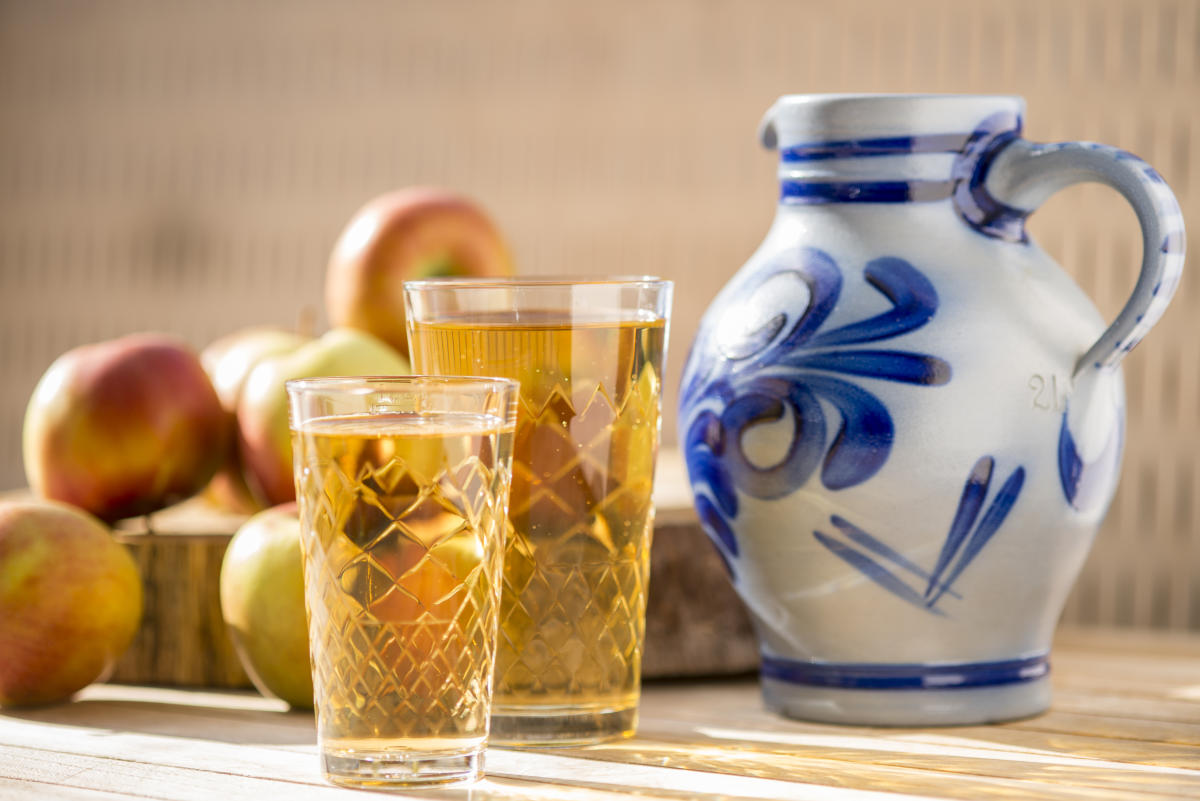 The list of the intangible cultural heritage of Germany has five more entries. The culture of artisanal apple wine, the Willibaldsritt in Jesenwang, carrier pigeons and the Trakehner breed were recently incorporated on Wednesday, according to the German UNESCO Commission in Bonn.

This was decided by the Conference of Ministers of Culture and the Commissioner for Culture and Media of the Federal Government. In addition, the art of laying pavers and stones was recognized as a model program for the preservation of intangible cultural heritage.

A total of 131 entries in the directory nationwide

The national directory thus includes 131 entries. The directory describes the different facets of cultural forms of expression, said the chair of the Conference of Ministers of Culture, the Minister of Culture of North Rhine-Westphalia, Isabel Pfeiffer-Poensgen (independent).

According to UNESCO, the culture of cider combines skills in the management of pastures with the knowledge and skills of making cider and associated customs. In breeding the Trakehner type of riding horse, experts emphasized the specific knowledge and skill of Trakehner horses. At the annual Willibaldsritt in Jesenwang, Upper Bavaria, hundreds of people ride their horses in a solemn procession through a church, according to the UNESCO commission.

As regards carrier pigeons, UNESCO praised the fact that the German Carrier Pigeon Breeders Association has opened a dialogue with animal protection organizations “to do more justice to the controversial points of the practice”. The carrier pigeon system only managed to get the recording on the second try. The first request was rejected in 2018 by the Conference of Ministers of Education. At the time, the selection committee had criticized, among other things, the lack of discussion of social controversies over the breeding and use of animals.

In the video: The baguette will become a World Heritage Site