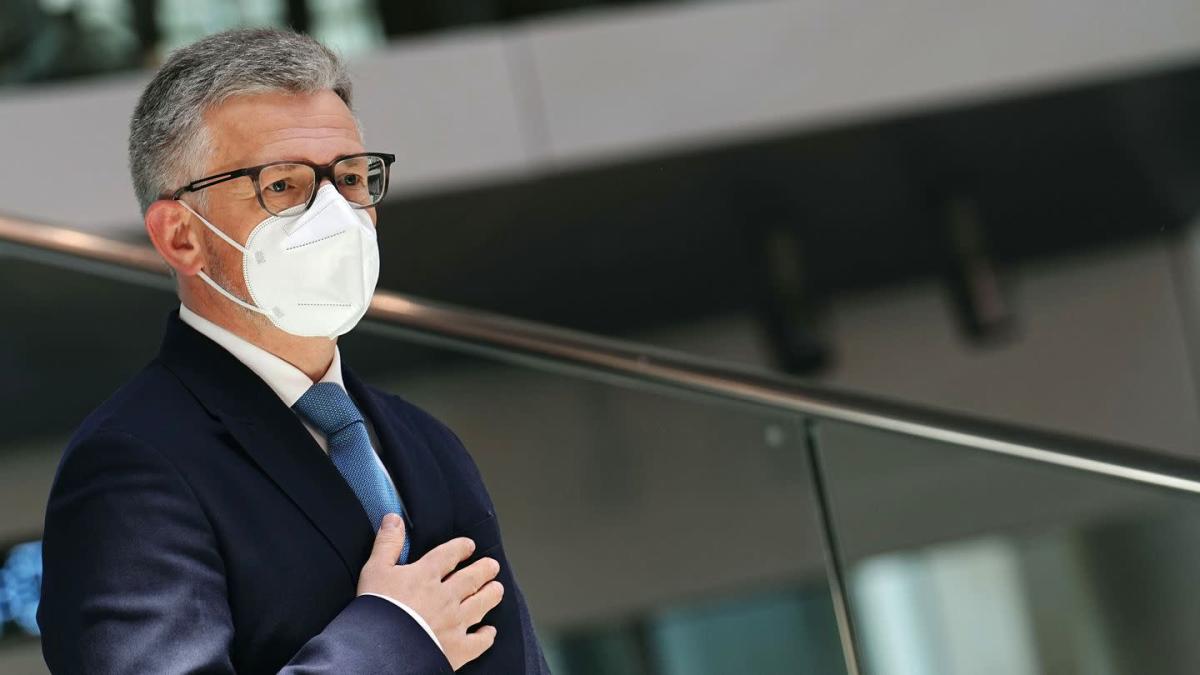 Berlin (dpa) – The Ukrainian ambassador in Berlin, Andriy Melnyk, has strongly criticized what he considers a hesitant attitude of the German government regarding arms deliveries to Ukraine.

The clear refusal to deliver MiG-29 fighter jets from Poland is very disappointing for the Ukrainians, he told the ZDF program “Markus Lanz – One night for Ukraine”. “In fact, it is a cowardly decision, not only by the Americans, but also by the Germans.”

Germany says no to planes and no to tanks for Ukraine. In view of the Russian war of aggression, tanks are also defensive weapons.

Why the United States Rejects the Proposal for Fighter Jets

But US Defense Department spokesman John Kirby dismissed the move, saying such a move “could lead to a significant Russian response that could increase the prospects of a military escalation with NATO.”

Melnyk criticized that Russian President Vladimir Putin “still determines the rules of the game, and the Germans, the Europeans, the NATO countries are following them.” He also called on the federal government to give Ukraine a prospect of EU membership and to punish Putin more harshly. Courageous decisions are needed now and not just excuses.

However, communication from the Poles in the case of the fighter jets was a debacle, he said. “It seems that Vladimir Putin is still deciding our policy here.”