Germ wars and armaments with insects 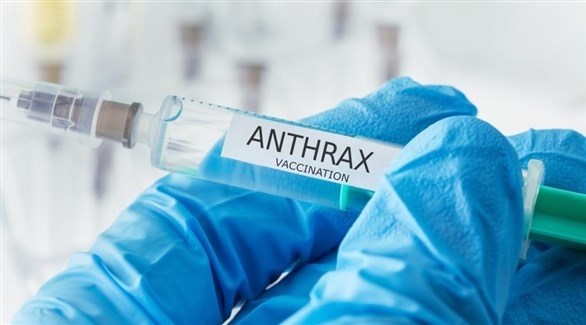 Last Friday, an emergency session of the Security Council took place, at the request of Russia, in the context of the accusations leveled against Ukraine, of owning and managing a network of 30 laboratories that carry out experiments with very dangerous germs, with the objective of developing biological weapons, with funds from the United States Department of Defense.

On the other hand, Washington and its allies accused Russia of publishing this unconfirmed claim as a possible prelude to launching biological or chemical attacks. While Izumi Nakamitsu, United Nations High Representative for Disarmament Affairs, told the council that the United Nations is “not aware” of any biological weapons program in Ukraine, which has joined an international embargo on these weapons, as well as than Russia, the United States, the United States and 180 other countries, which neither confirms nor denies the Russian accusations.

Far from the allegations and counter-accusations, here we will content ourselves with a brief review of biological weapons, which are classified as weapons of mass destruction, whose use is prohibited by international law, and according to international treaties in this regard, where Biological weapons are classified within what is known as bacteriological warfare, which is the military use in times of war and armed conflict with biological toxins, or infectious germs, such as bacteria, viruses and fungi, with the aim of injuring, incapacitating, or kill humans, animals or plants, and sometimes insects are used militarily, with the aim of attacking the food supply of the enemy army, destroying crops or causing direct harm to soldiers and civilians.

Although several programs were established to develop these types of weapons, they have not yet been used in armed conflict, with the exception of Japan, which used these types of weapons against the Chinese during World War II, using fleas carrying the bacteria of the plague and flies contaminated with cholera. bacteria, which some estimate, caused the death of 440,000 Chinese.

Since biological weapons programs enjoy a high degree of secrecy, it is not possible to be certain of all the types of germs that have been studied and investigated for this purpose.

But we mention, for example, the types of bacteria that cause anthrax, cholera, diphtheria, dysentery, plague, and among the viruses are the smallpox virus, the yellow fever virus, the yellow fever virus. of the rift valley and the encephalitis virus, and there are varieties and types of other microorganisms such as those that cause typhus, or of a biological poison such as ricin, it is a highly toxic protein, extracted from the seeds of the castor bean plant , and is considered more toxic than cobra venom.

In addition to the use of states and regular armies, biological weapons carry the risk of being used by bioterrorism groups, as happened in Tokyo in 1993 by an extremist religious group, although that is another topic.